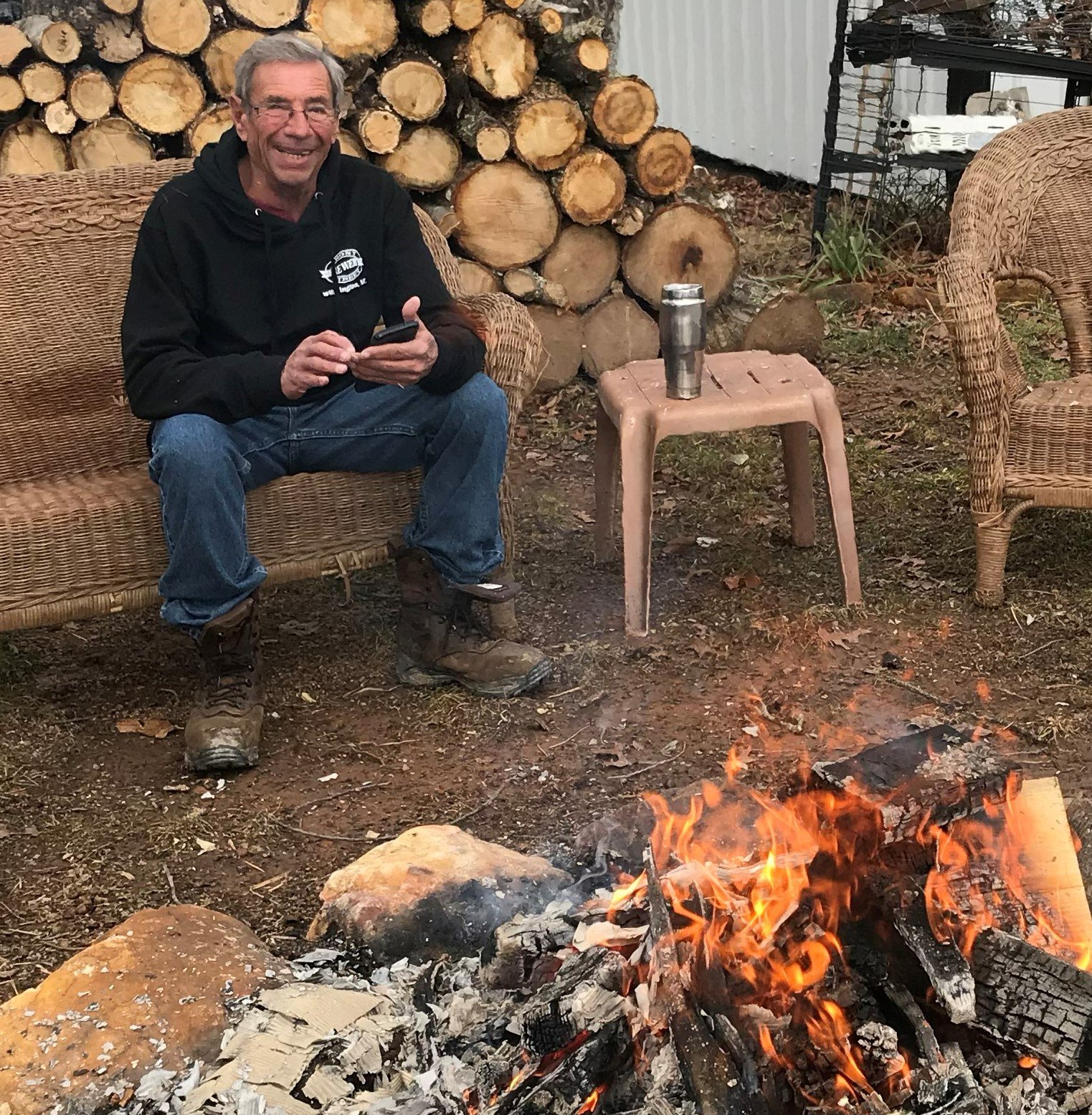 Stephen Roger Reynolds, 72, husband, father and proud papa passed away March 17, 2022 in Wilmington, NC surrounded by family and friends (Richard &amp; Tori Lathrop). He was born to
Roger and Alice (James) Reynolds on November 21, 1949 in Middlebury, VT. He lived in Lincoln and Bristol for the majority of his life. The last year and a half he had moved to NC to be close
to his daughter, son-in-law and grandkids. Besides his father, he is also predeceased by his brother-in-law, Albert Curtis.

Outside of work Stephen was an avid hunter, fisherman and enjoyed being outdoors. Especially camping and being around the campfire with friends.

Stephen’s family and close friends meant the world to him but most importantly spending time with his two grandkids.

A memorial service will be held on Saturday, April 9 th at Brown-McClay Funeral Homes in Bristol, VT from 1pm to 3pm. Followed by a celebration of life from 3pm to 6pm at the American
Legion Post 27 on Boardman Street (Behind G. Stone Motors) in Middlebury, VT.

In lieu of flowers the family would prefer you make a donation to your local Ducks Unlimited Organization or Humane Society.