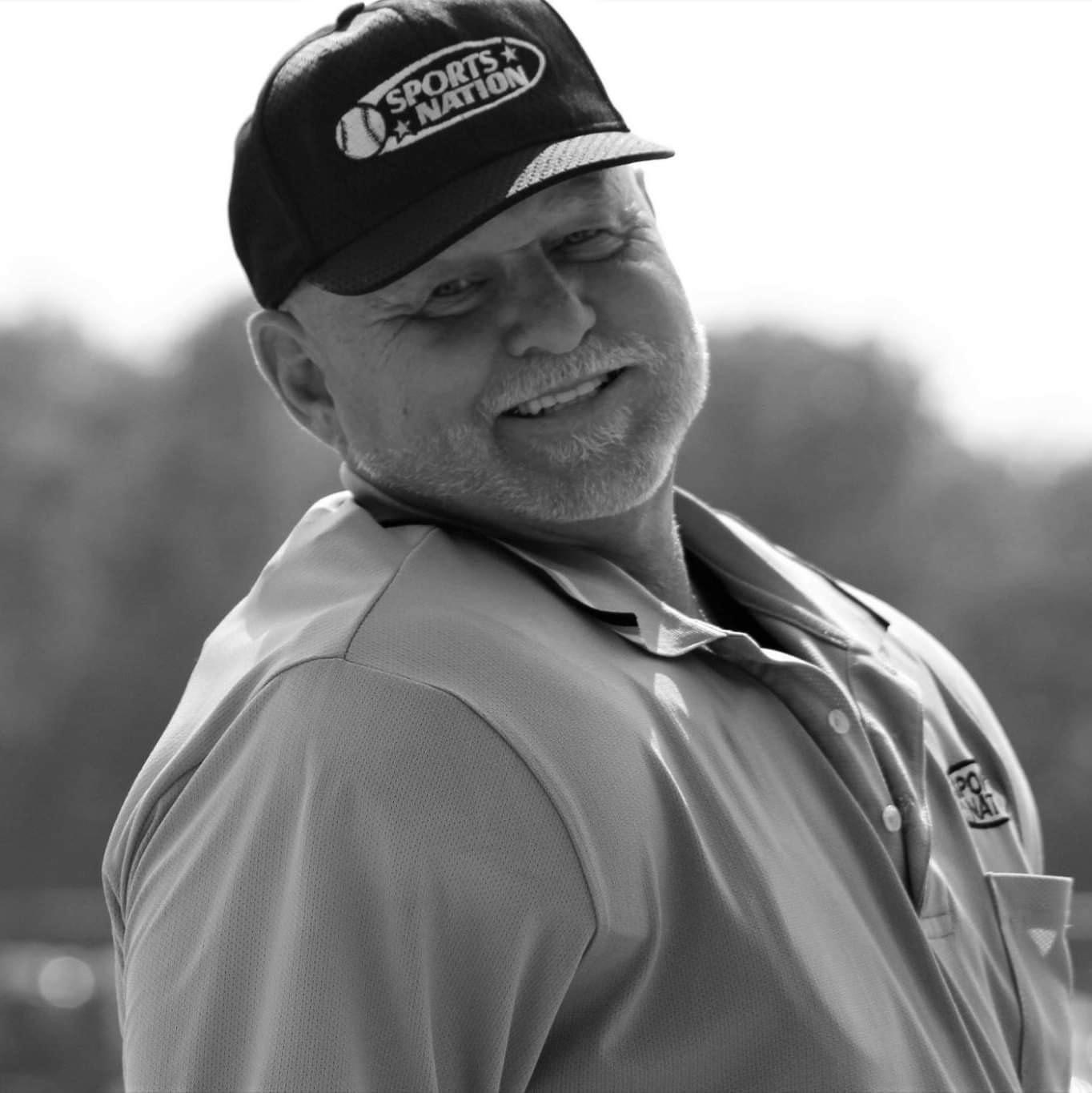 Steve was born January 8, 1951, in Greenville, Alabama and was the youngest of three children. He was a proud graduate of the Class of ‘69 from Manchester High School, Richmond, Virginia.

Steve is survived by his daughter Stephanie, son-in-law Brooks, and granddaughters Braelyn and Karlee; sister Ann Seay and family; nephew Alvin Lowery; and many loving friends and extended family. He was preceded in death by his parents, James Lowery and Ruth Cosby, his brother Jimmy Lowery, and his beloved cat Snooty. Steve was a dedicated father, grandfather (Popzie), Uncle Great, and friend. He was loved by all who knew him.

Steve was an avid sports fan. On the football field of Bridgewater College, he was known as Joey Football by his friends and teammates. He had an enthusiastic love for the Alabama Crimson Tide and could regularly be heard shouting “Roll Tide Roll!” Affectionately known as Round Man on the ball field, Steve also had a passion for softball. He played, coached, and umpired softball for over 40 years. His impact in the softball community spanned decades and touched the lives of countless people. He dedicated many years of his softball career to mentoring up-and-coming ball players, sharing with them his wisdom, skill, and fierce love for the game.

Steve spent his free time being the best Popzie to Braelyn and Karlee, hanging out at the infamous Garage Door Water Park, updating the Facebook world of his daily comings and goings, and making everyone around him laugh until they cried.

Steve will always be remembered for his comedic quick wit. There was never a dull or boring moment with Steve around. He had the extraordinary gift of finding humor in the most mundane life circumstances, keeping everyone around him rolling in laughter.

Steve was a one-of-a-kind gem and gentleman who will forever remain in our hearts.

Please leave memories and condolences for Steven’s family by clicking the “Post a Condolence” tab below.