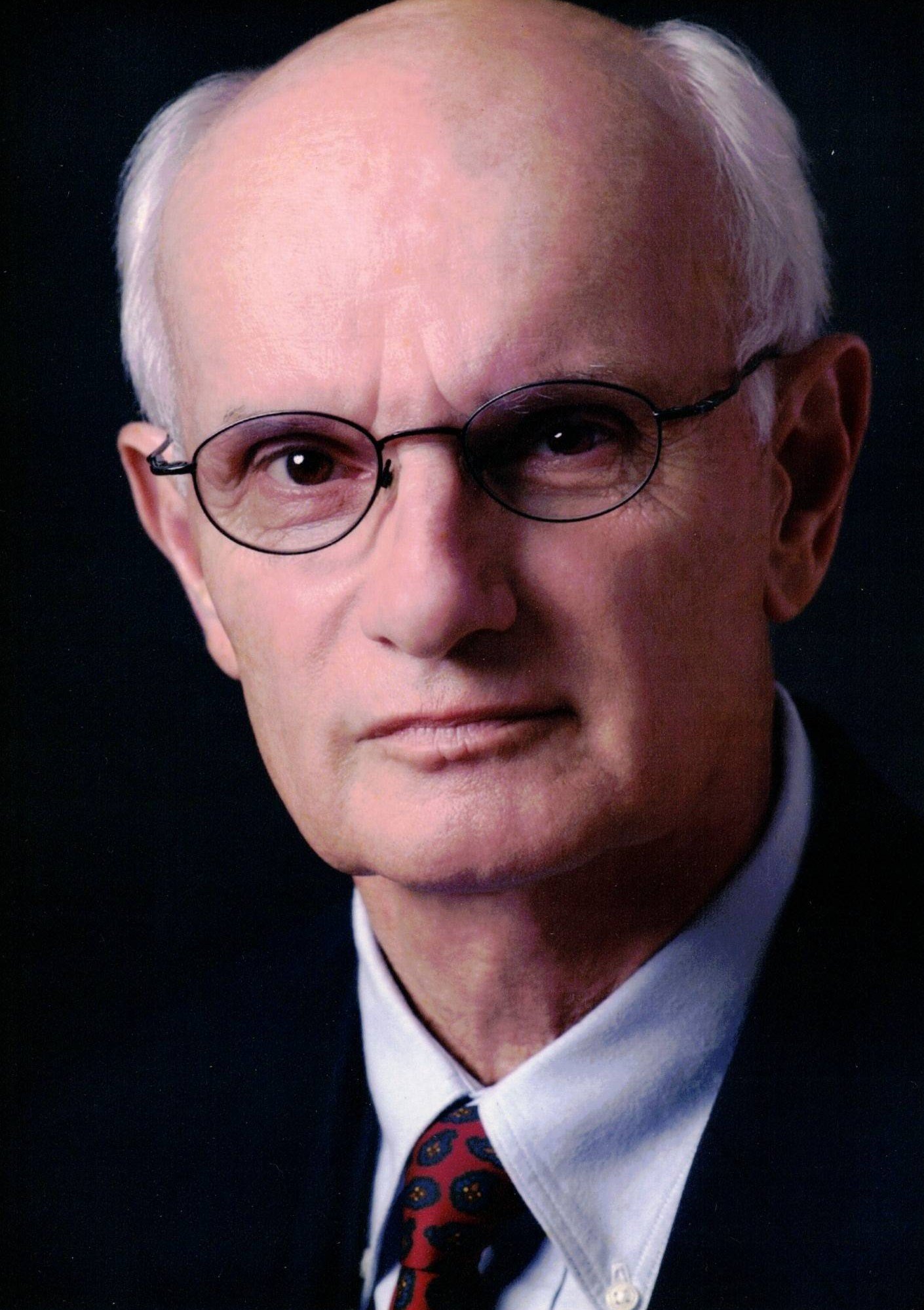 He was born on August 17, 1940, in Newsoms, VA. His mother, Anna, was an English teacher – a remarkable feat for a Dutch woman who arrived in America speaking no English. His father, Beale earned a living buying peanuts in the fall and selling fertilizer in the spring. Inspired by their example, Stuart earned his undergraduate degree at the University of Virginia and his law degree from the University of Richmond.

After practicing law for many years, Stuart decided to pursue his real love: building houses with Habitat for Humanity. His specialty was applying the hammer, and his claim to fame was that there wasn’t a nail in existence that he couldn’t bend. He helped build over 125 houses, becoming famous – some would say infamous – among his “H-H tribe” and other friends for his frugal ways. He and his wife Karen built three houses for themselves; in building the third, Stuart demonstrated his unique funds-conserving skill by building the bathroom cabinet with brightly multicolored palettes scavenged from the roadside. His favored mode of economical travel was the ‘cottage’: an ancient camper that the couple pulled behind their truck, as they traveled the country for their ‘walkabouts’.

But Stuart could splurge when the occasion called for it. He and Karen spent twenty winters in Oaxaca, Mexico, as part of a wonderfully loving and large community. He was especially liberal with funds when not picking up the tab: When a friend asked for help to build a small gardening shed, Stuart designed and constructed the Taj Mahal of sheds, forever after known as the Shed Mahal.

Stuart’s tastes in food, entertainment, and drink derived from his southern roots. He loved Karen’s home cooking. He was devoted to rock and roll and Memphis blues – songs he described as “crying in your beer” music. And he was an ardent student of that refreshment. He kept a beer journal, comprising labels peeled from bottles, placed in a notebook, with tasting notes.

Stuart was, in sum, a singular and generous person who will be missed by a multitude of friends, family, and acquaintances. Stuart is survived by Karen, his wife of 36 years; his son, Stuart Junior and partner Kirsten Barnett of Louisville, KY; granddaughters Anna of Louisville, KY and Samantha of Raleigh, NC. Predeceased by his brother Beale, he is survived by nephews Beale, Prince, and John, and his favorite niece Anna.

For anyone wishing to make a memorial, Stuart would undoubtedly be grateful for contributions to Cape Fear Habitat for Humanity (www.capefearhabitat.org).