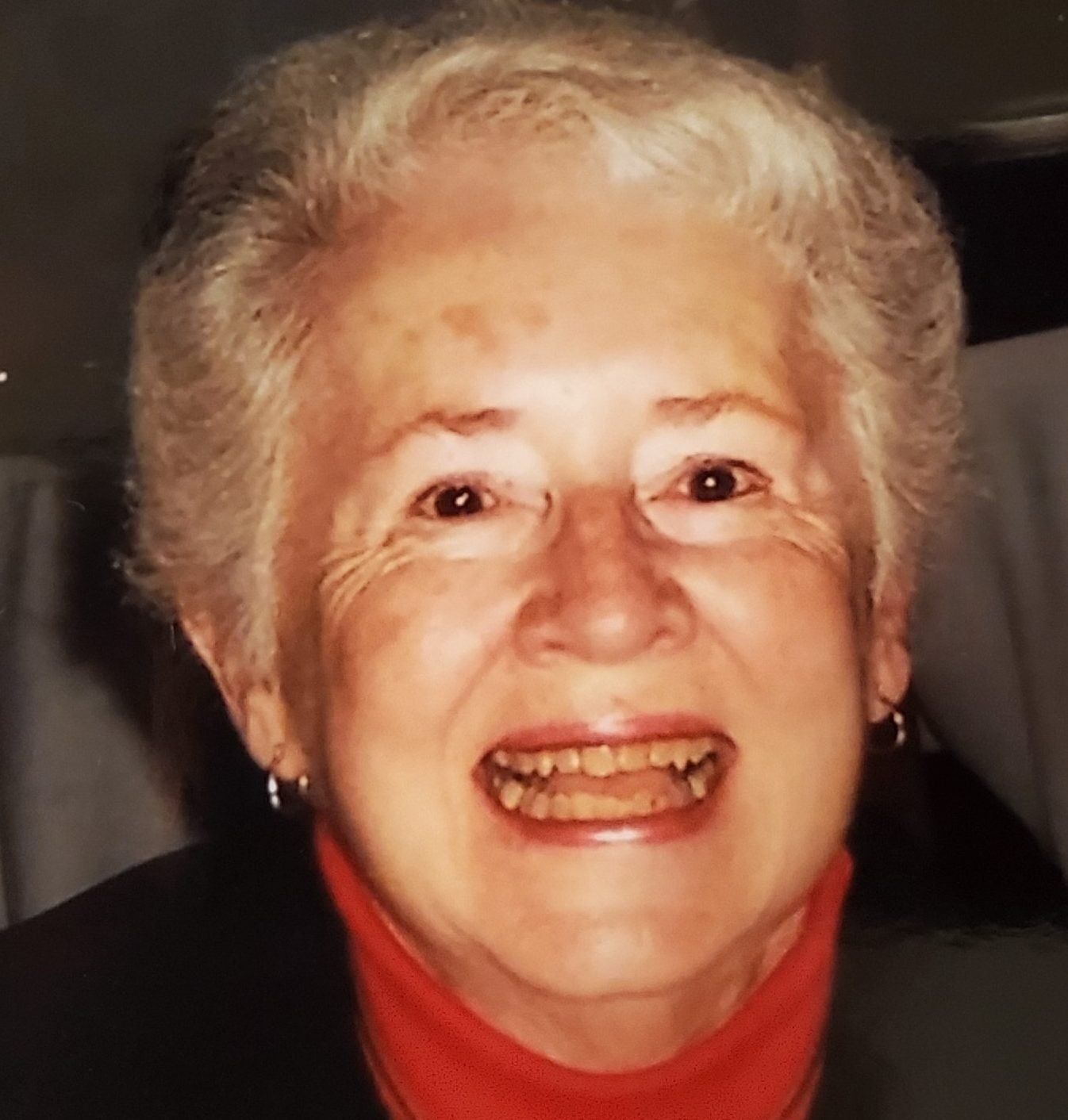 Susan went to be with her Lord and Savior while in Hospice at New Hanover Regional Medical Center/Novant Health on June 4, 2022.

Mary Susan Johnson Seidel was born on August 10, 1937 in Fort Wayne, Indiana. She was preceded in death by her parents Louise Elton Rogers and Albert Sidney Johnson, both born in Frankfort, Kentucky, and an infant brother Franklin Rogers Johnson.

Susan graduated from Cottey College in Nevada, Missouri and was a 60-year member of the P.E.O. Sisterhood. She served in seven chapters during her lifetime. Her last current chapter was CX of Hampstead, North Carolina.

Susan graduated from the University of Kentucky and was a proud member of Kappa Delta Sorority. She served 10 years as a National Officer after graduation. She received her Master’s Degree in Audiology from Indiana University and had a wonderful, fulfilling 41 year career. She was an Associate Professor at James Madison University, helping to organize the first program in Audiology. She was an adjunct Professor at Towson University and Johns Hopkins Hospital and spent the last 26 years of her career at the Greater Baltimore Medical Center in Towson, Maryland. Her major interest was Tinnitus Patient Management and she served 6 years on the National Board of the American Tinnitus Association in Portland, Oregon.

Susan married the love of her life, Edward David Seidel, in 1960, and to them were born Elizabeth Ann Seidel and David Kavanaugh Seidel. They have been the joy of her life as she followed their careers and lives. Elizabeth and her spouse, George Cole Bacon, and David and his spouse, Anne Martha Brown Seidel, all survive her. She is also survived by one granddaughter, Martha McEwan Seidel, and one great-granddaughter Lydia Martha Johnson.

Susan and Ed retired from Baltimore County, Maryland and moved to Sunset Beach, North Carolina in 2000. They built their dream house, designed by their daughter Elizabeth, on the Jones Golf Course of Sea Trail Plantation. After 14 wonderful years, they decided to move to Plantation Village in Wilmington, North Carolina and have been active in all phases of this CRCC retirement community.

The family would like to express their profound gratitude for the professional and loving care Susan received at New Hanover Regional Medical Center/Novant Health in the Progressive Care Unit, in partnership with Lower Cape Fear LifeCare. All of her caregivers were angels on Earth.

In lieu of flowers, donations in Susan’s memory may be made to the Associate Appreciation Fund at Plantation Village 1200 Porters Neck Road Wilmington, NC 28411.

A Celebration of Life will be announced and held at a later date.

Please leave memories and condolences for Susan’s family by clicking the “Post a Condolence” tab below.