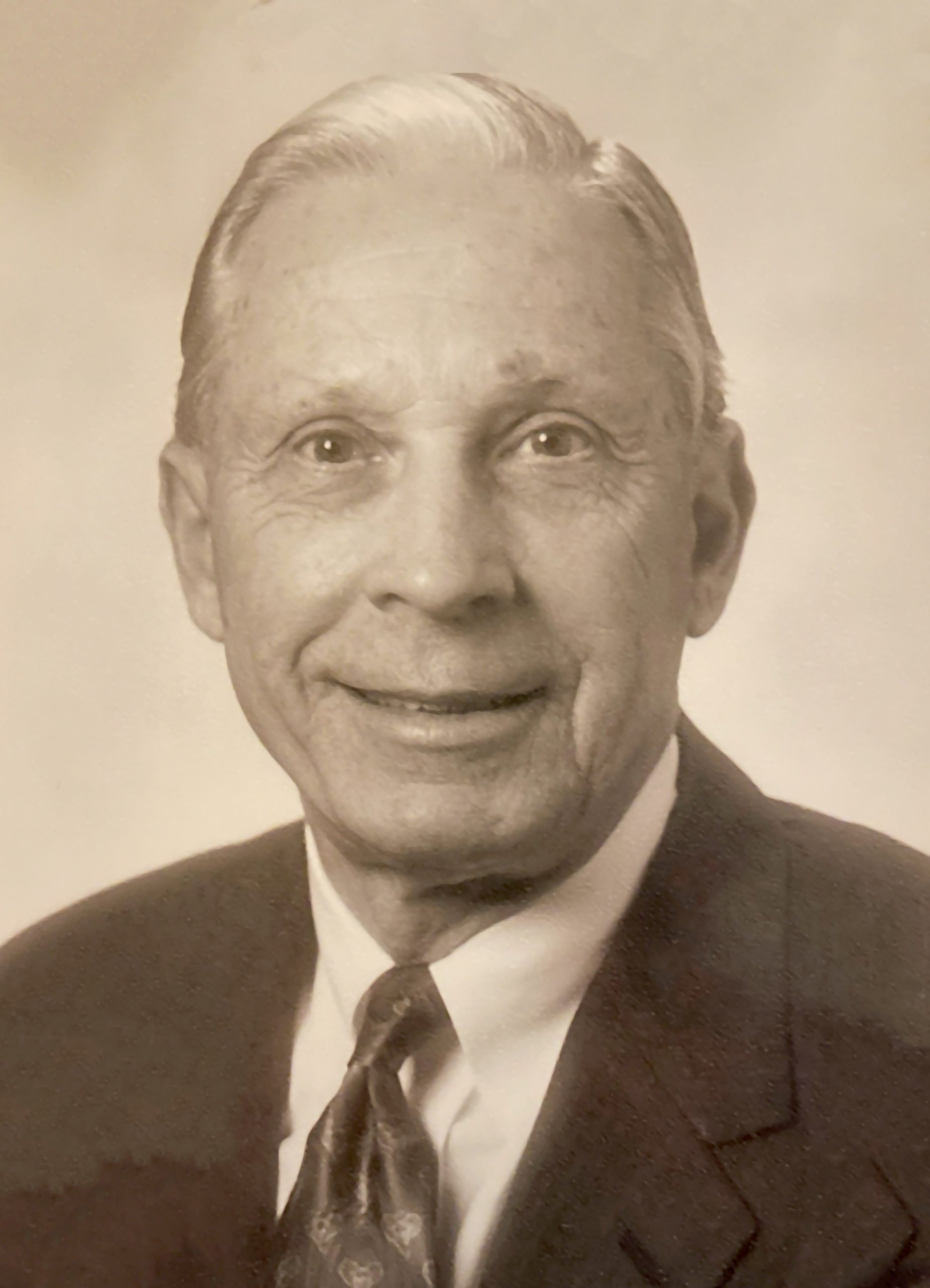 After serving at the Pentagon in the United States Air Force, Ted earned his BA in broadcast journalism from UNC Chapel Hill.  He began his career in radio as a DJ often dedicating songs to his sweetheart Ellen.  Ted left the radio industry as a station manager, becoming an award-winning sales executive in the textile industry and an instructor of Dale Carnegie Courses for public speaking and sales.  After a long sales and advertising career he retired from Young & Rubicam as the account executive for the United States Army ROTC.

Fulfilling their dream to live full time at the beach, Ted and his wife Ellen moved to Kure Beach, North Carolina.  Some of his other accomplishments include serving as president of the Prevatt(e) Historical Society, attending the first NC Lutheran Via De Cristo weekend and being active in the church community for many years.  Ted traveled the country as a diabetes educator and had recently formed a diabetic support group where he lived at Trinity Grove.  A jazz enthusiast, he enjoyed listening to vintage records and playing the tenor saxophone.  Ted was an actor in numerous local theater productions and film projects wherever he lived.

He is survived by his wife Ellen with whom he recently celebrated 65 years of marriage, his children Michele (Donald) and Reed (Teresa), and his grandchildren Cameron, Christopher, and Alex.

A memorial service will be held in his honor on Friday, September 9, 2022, 11:00 AM, at Kure Beach Memorial Lutheran Church.