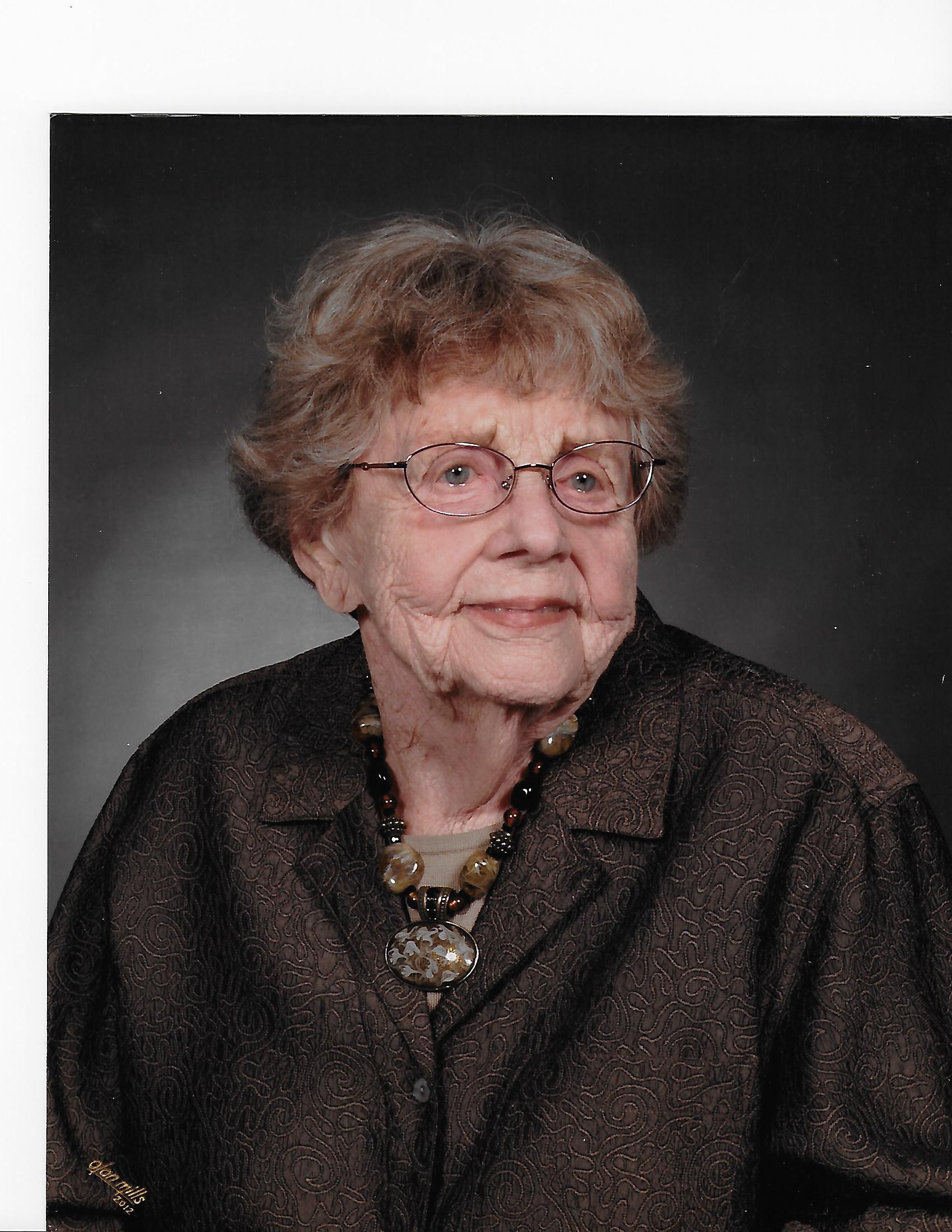 A longtime Wilmington resident, Thelma died on December 23, 2016. She was born Thelma Langston in Pender County, NC on October 16, 1919.

After graduating from Eastern Carolina State, Thelma went on to work at the Bureau of Standards in Washington, D.C., where she met her husband Paul Worksman. Thelma and Paul moved to Clinton, Mississippi, where Thelma became active in the League of Women Voters and the Friends of the Library. After her husband’s death, Thelma returned to Wilmington, where she continued her busy volunteer work, and joined Quilters by the Sea. An accomplished artist, Thelma won many blue ribbons for her beautiful quilts. She was an active member of both the Unitarian Universalist Church of Jackson, MS and the Unitarian congregation in Wilmington.

She is survived by her daughter, Lisa Worksman, and her nieces and nephew.

A memorial service for Thelma Worksman will be held at 2:00pm on Saturday, February 11th, at Unitarian Universalist Congregation of Wilmington, NC, 4313 Lake Ave, Wilmington, NC.

The family requests that in lieu of flowers, donations be made to Friends of the North Carolina Library for the Blind and Physically Handicapped at Friendsnclbph.org