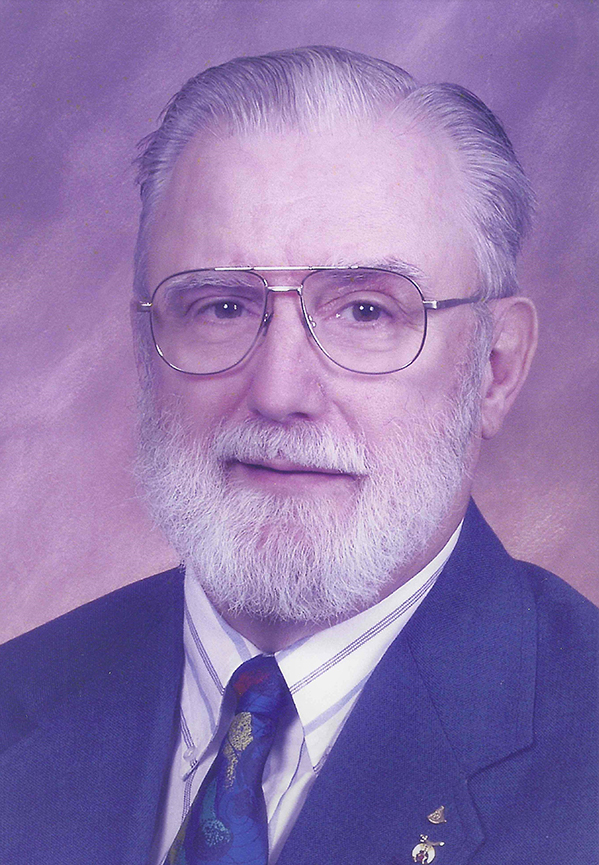 Theodore H. “Ted” Hueskes of Wilmington passed away at home on September 18, 2021, his 77th birthday.

He was born in Manhattan, NY, the son of Michael Theodore Hueskes and Ilse Greifenhain Hueskes, both of whom preceded him in death.

Ted grew up in Yonkers, NY and graduated from Roosevelt High School. He attended the University of Illinois and Westchester Community College before he committed to a career with NCR and started a family with Robin.

Ted and Robin raised their family in Pearl River, NY. There Ted served his community as both a volunteer fireman and member of the Masonic Lodge. With Pearl River Fire Dept., Hook and Ladder Company No. 12, he served as a fireman, chauffeur, and treasurer for more than 25 years. Ted was also proud of serving as a Master Mason for over 50 years. He became a Mason as a young man in Yonkers and continued serving in Pearl River as an active member and four-term Master of Naurashank Lodge #939. When he and Robin moved to Wilmington, NC, Ted became a member of St. John’s Lodge #1 and a Shriner with the Arab Shrine Club of Wilmington. He served as Conductor of the Shriner ChooChoo and took great delight in playing Santa for Shriner events, putting his white beard and love of children to good use.

Ted followed his lifelong passion for fixing things into a 37-year career as a field engineer with National Cash Register (NCR). He continued his love of tools in his personal life, spending many hours in his garage, workshop, yard, and driveway restoring or expanding anything’s functionality. There was always a project underway, be it for his benefit or the numerous friends and family members to whom he offered his skills over the years.

Ted was a true family man; nothing gave him more pleasure than gathering family together around the table to share good food and stories. He was a huge supporter of his wife’s and children’s college educations, taking ironic pride that he made it possible for each of them to achieve a higher degree than his Associate’s. Ted loved history and was often found immersed in historical books, biographies, and movies. He enjoyed taking his family on trips, ranging from car trips up and down the East Coast to extended vacations with Robin in Europe. Travel allowed him to combine history with family time as each trip always included soaking up the local historical sites, stories, and culture. Ted remarked he had truly enjoyed his life because he had so many different and meaningful experiences with family and friends all over the U.S. and Europe.

A memorial service will be held at St. Paul’s Lutheran Church in Wilmington, NC on Saturday, September 25th, 2021 at 2pm.

In honor and memory of Ted, please consider a gift to a charity he faithfully supported: Shriners Hospitals for Children, P.O. Box 1525, Ranson, WV 25438.