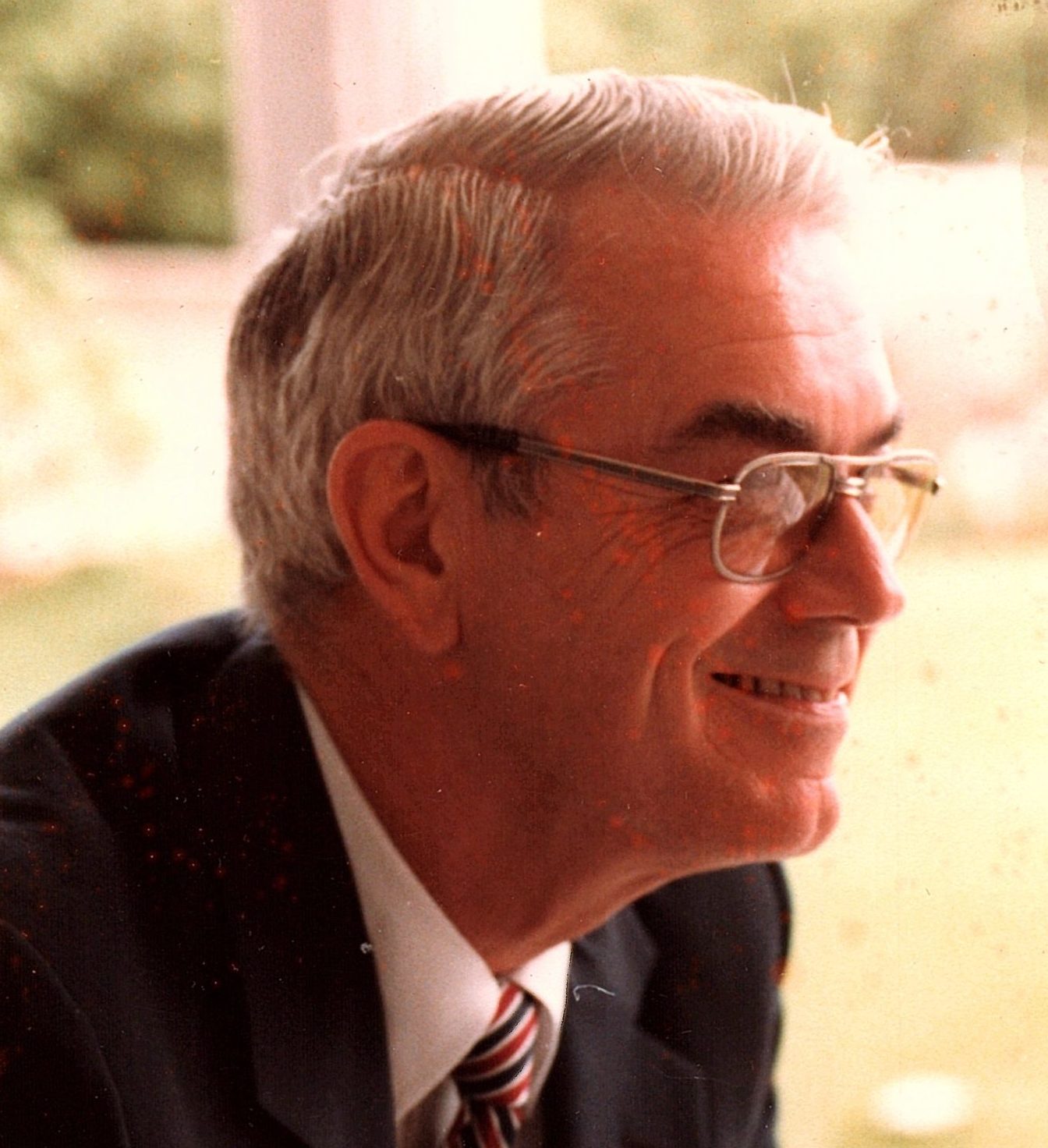 Ed served his country during WWII and was a Navy veteran. He graduated from Virginia Military Institute with a degree in Chemistry. He attended graduate school at Emory University studying Organic Chemistry, and he graduated from Massachusetts Institute of Technology, Sloan Business School for Executives.

Ed joined Hercules Inc. in 1948 as a Chemist in its Research Center in Wilmington, DE. From 1949 until 1977 he served in positions of increasing responsibility in Marketing, Operations, and General Management in Milwaukee, WI, Atlanta, GA, New Orleans, LA, Savannah, GA, Franklin, VA, Spartanburg, SC, Wilmington, DE, and Wilmington, NC.

Active in community service, he was an elder of the First Presbyterian Church in Wilmington and a Director of the Foundation of the University of NC at Wilmington, DARE Inc. and the Committee of 100 (Wilmington Industrial Development Inc.). Ed served for ten years as Chairman of the Board for Cape Fear Hospital and also served on the boards of Wilmington’s Cooperative Savings and Loan, the Wilmington Shipping Company, and Southampton Memorial Hospital in Franklin, VA.

Ed served as President of the Tidewater Camellia Club, the Atlantic Coast Camellia Society and the American Camellia Society (ACS). He and his wife, Lou, were both also Accredited Judges of ACS. Ed’s passions were hunting, fishing, skiing, golf, and raising camellias. He was well known throughout the camellia community for the quality and variety of his blooms. But most important of all to Ed was his family.

Please leave memories and condolences for Edwards family by signing the Tribute Wall below.