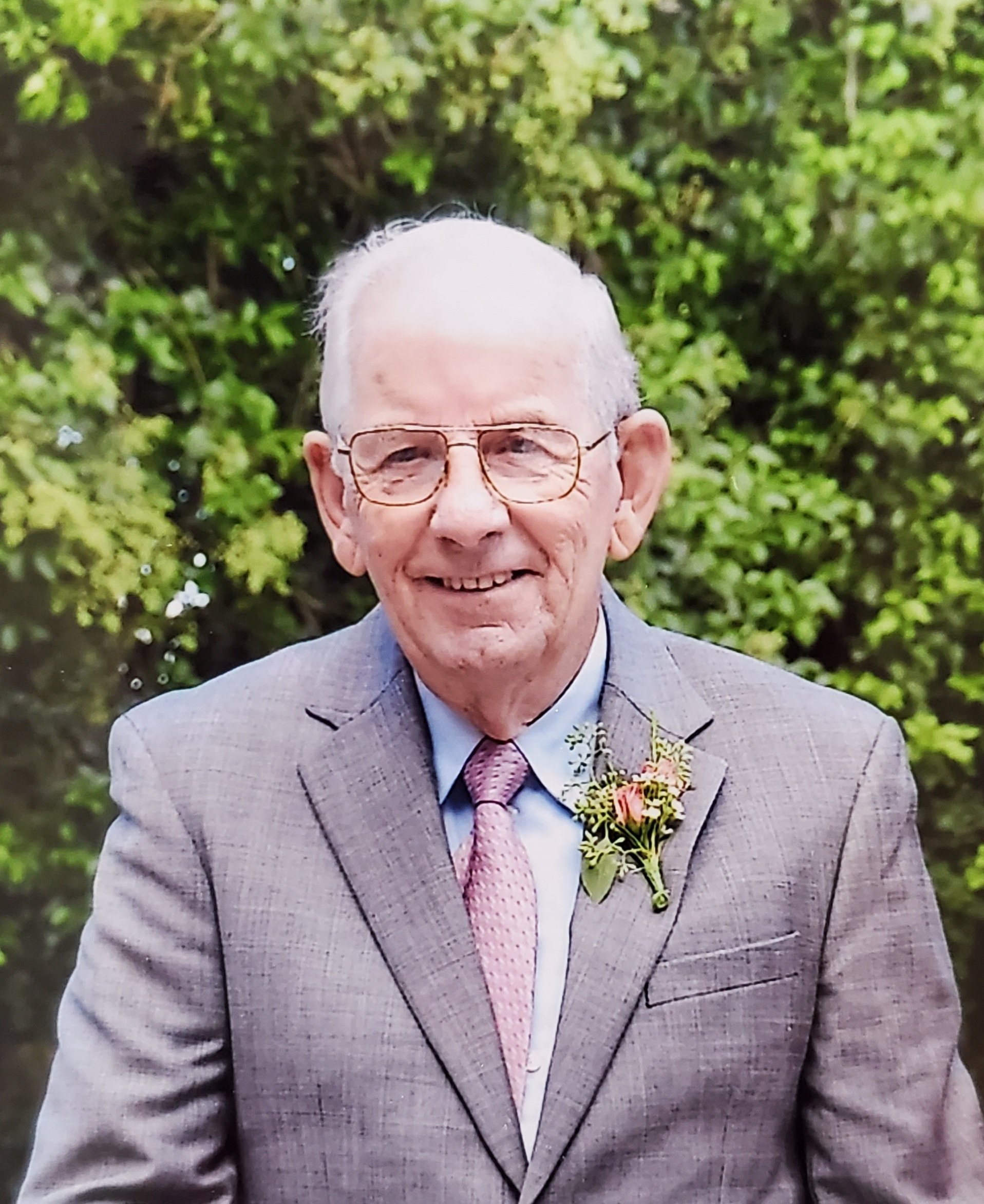 He was born in Lancaster, SC on May 5, 1932, son of the late Andrew Jackson and Faye Christine Knight. Jack was also preceded in death by three sisters Janice Orr and her husband Hack; Myrtis Stroud and her husband Lawrence; Dot Murphy and her husband Frank; and two brothers Andy Knight and his wife Elaine and Don Knight and brother-in-law Randy Williams.

Jack served in the United States Air Force for twenty-two years, with the majority of his assignment spent in San Antonio, Texas. He was a faithful member of Winter Park Baptist Church in Wilmington, NC for the last 47 years. He enjoyed his men’s Sunday School class and participating in church and community service projects. As a deacon and usher, Jack was mindful of those who were homebound, offering to drive them to appointments or church and assisting them with other needs. Jack loved cars and was a self-taught mechanic. He liked fixing anything and making it better than new. Most of all he loved Earline, who caught his eye in the 11th grade and put a smile in his heart that never faded. He loved his family and especially spending time with his grandchildren and great grandchildren.

The memorial service with Military Honors will be held on Saturday August 6, 2022 at 1:00pm at Winter Park Baptist Church.

The family would like to extend a special thank you to Laura Trumm, his friend and helper who made it possible for him to stay in his home. Also, to Dawn Grimesey, who assisted in care giving. Lastly to the staff of Lower Cape Fear Hospice.