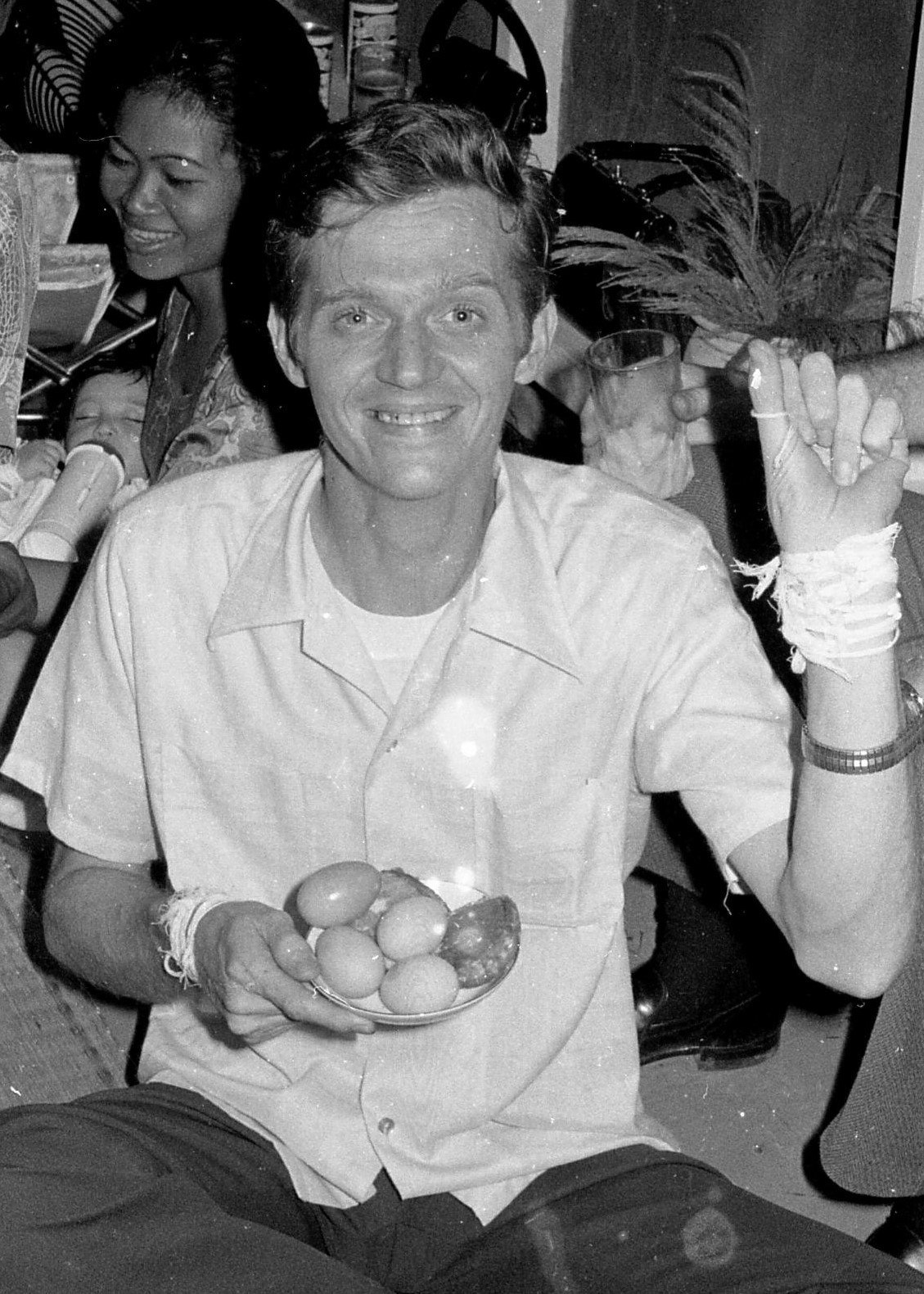 Thomas was born in Brooklyn, NY, on August 24, 1939, to Thomas Joseph Nickle I and Kathleen (Dwyer) Nickle. He was a graduate of LaSalle College, Philadelphia, PA and served in the U.S. Coast Guard Reserve from 1961-1969. His career as a Foreign Service Officer began in 1965, working for the United States Agency for International Development (USAID). He was first stationed in Laos where he met his wife, Phan, and then spent his career with USAID living overseas with his family in Niger, Egypt, DR Congo (then Zaire), Burkina Faso and Jordan. After moving back to the US in 1988, Tom retired from USAID and moved to North Carolina with his family in 1990.

Tom had a keen eye for photography since his youth and had amassed a collection of photographs from his life and travels. He also enjoyed travelling, camping and driving cross country. He was a lifelong kayaker and brought his kayaks with him overseas, with every move. When living in Egypt, he became the captain of the smallest vessel to go through the Suez Canal when he took an approved kayak trip on the Suez Canal.

He was preceded in death by his parents and older sister, Patricia.

He is survived by his wife Phan, daughter Seng and husband Eric; daughter Julie and husband Matt; son Tom III and wife Elizabeth, and his Klepper kayak.

A Mass will be celebrated in memory of Thomas on Friday, January 25, at 10:00 a.m., at Basilica Shrine of Saint Mary, Wilmington, NC with Fr. Garcia presiding.