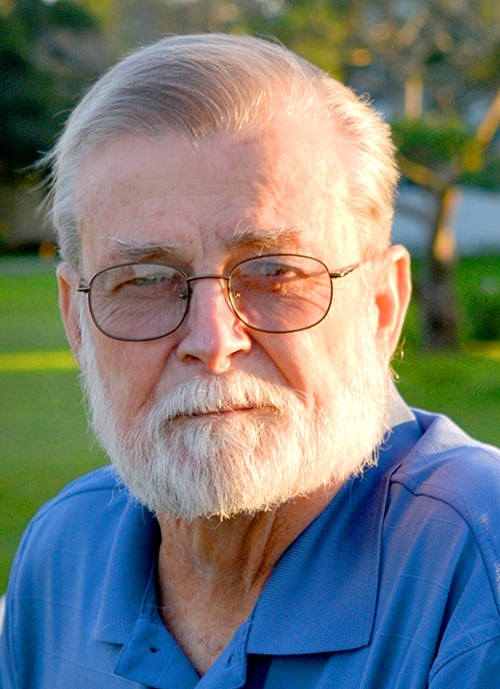 Tom graduated with the Class of 1966 from the U.S. Coast Guard Academy. After commissioning, he was assigned to the Coast Guard cutters McCulloch and Mendota in Wilmington; he was deployed in Mendota to Vietnam in 1969 for 10 months. He later earned a Master of Science in Chemical Engineering from the University of Maryland and served in several positions with the Coast Guard as an expert in marine hazardous materials. He also wrote international regulations regarding liquefied natural gas ships. A subsequent assignment brought him back to Wilmington in 1978 as Executive Officer of the local Coast Guard Marine Safety Office. He and his family have been residents ever since. After retirement, he worked for the State of North Carolina and as a marine consultant. For over 30 years he was the owner/operator of Airlie Marina/Airlie Yacht Club. He later found a new passion in caring for his granddaughter, Ava. Tom enjoyed being on the water, time with his friends, and most of all the company of his family.

The family thanks the medical team at UNC-Chapel Hill hospitals, and most especially Dr. Jason Katz, for the outstanding care that Tom received.

In lieu of flowers, memorials may be made to SECU Family House, 123 Old Mason Farm Rd, Chapel Hill, NC 27517

Please share memories and condolences with the family by clicking the Condolences tab below.