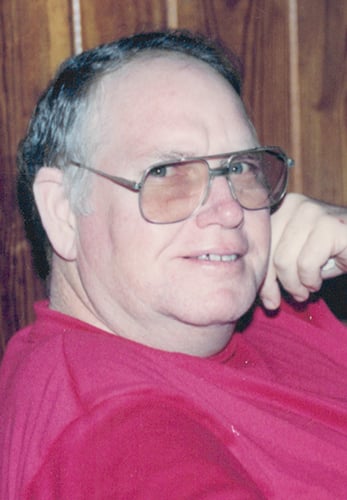 Tommy was a lifelong residence of Wilmington and was preceded in death by his parents Leo Herman and Beulah Nobles Fowler. He was a retired Electrician. Also preceding him in death were brothers Rev. George W. Fowler, Alan Fowler and Herman Leo Fowler, and a sister Elizabeth Hollins.

He was a long time member of Federal Point Pentecostal Church where a memorial service will be held 11:00 AM Saturday April 29, 2017. Apostle Edna Cavenaugh and His sister-in-law Rev. Iris Fowler will officiate the service.