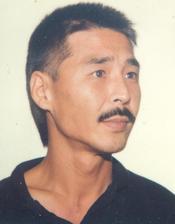 Timothy was born in Seoul, Korea on March 20, 1957 the son of the late David Son and Kyu Yeo Hong Son who resides in Chicago. He is also preceded in death by brother Daniel Son.

Memorial may be made in lieu of flowers to Timothy Son memorial fund c/o Cape Fear Credit Union.