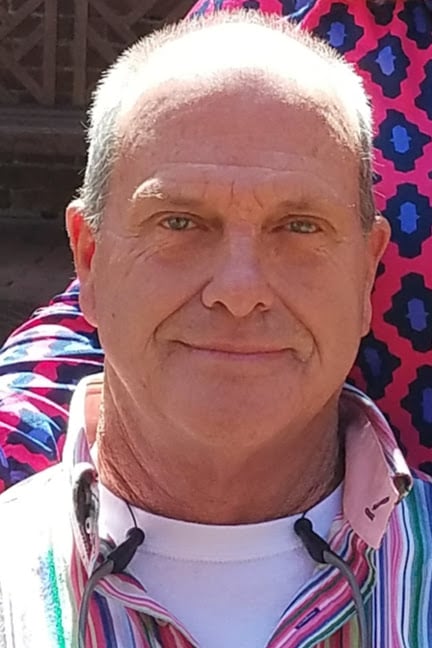 Todd was born in 1954, to Glenna and Merrill Hescock and grew up in Holliston, MA. He moved to Wilmington in 1989, where he built a successful career in construction.

Left to cherish his memory and carry on his fun-loving legacy is his wife and best friend of 15 years, Shellie McClain Hescock.

Todd absolutely adored his “girls,” Taylor and Landen and thought their husbands, Nolan, and Austin, weren’t too bad either. He was thrilled to learn about his grandson, Oslo, expected to Taylor and Nolan in February.

Todd loved his family, the Patriots, cold beer, and good time. He had a gift for telling it like it is and rarely held back his opinion.

A GoFundMe has been set up by his friends and contributions may be made at https://gofund.me/a18626e6.

The family will celebrate Todd’s life well-lived life on October 8th at 12:00 at Diamonds in Wilmington where he and Shellie were regulars. All friends are welcome.

Share memories and condolences with the family by posting on the “Tribute Wall”.