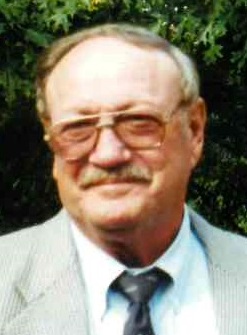 He was born on August 18, 1937 in Rockingham, North Carolina, son of Tollie Benson Cole and Jessie Beasley Cole.

He was a three sport All-State athlete at New Hanover High School. He attended The University of North Carolina at Chapel Hill for his undergraduate and medical school education. He completed his residency in Ear Nose and Throat at The University of California at San Francisco.

He returned to North Carolina in 1969 and spent 22 years as a professor at Duke University Medical Center. He then opened an ENT practice in Southport where he continued to live until his death.

He is survived by his three sons, Eric (Wendy) of League City, Texas, Marc (Tracy) of Holly Springs, North Carolina, and Christopher (Alison) of Hurdle Mills, North Carolina and their mother, Genevieve Lowry Cole of Chapel Hill, North Carolina. He is also survived by three granddaughters, Reese, Ayden and Riley and his brothers Jimmy (Martha) of Springfield, Virginia, Jack (Jackie) of Swannanoa, North Carolina, Homer (Lynn) of Richmond, Virginia, and his sister Patricia Ellis (Bob Carcro) of Wilmington, North Carolina. He was predeceased by his sister Barbara Jane Inman and his brother Jerry Earl Cole.
The visitation originally scheduled for March 28, 2020 at Dorothy Cruse Memorial Chapel, 4795 Fish Factory Road in Southport, North Carolina from 1:30-3:30 has been postponed until a later date. In lieu of flowers, memorials may be made to a charity of one’s choice.