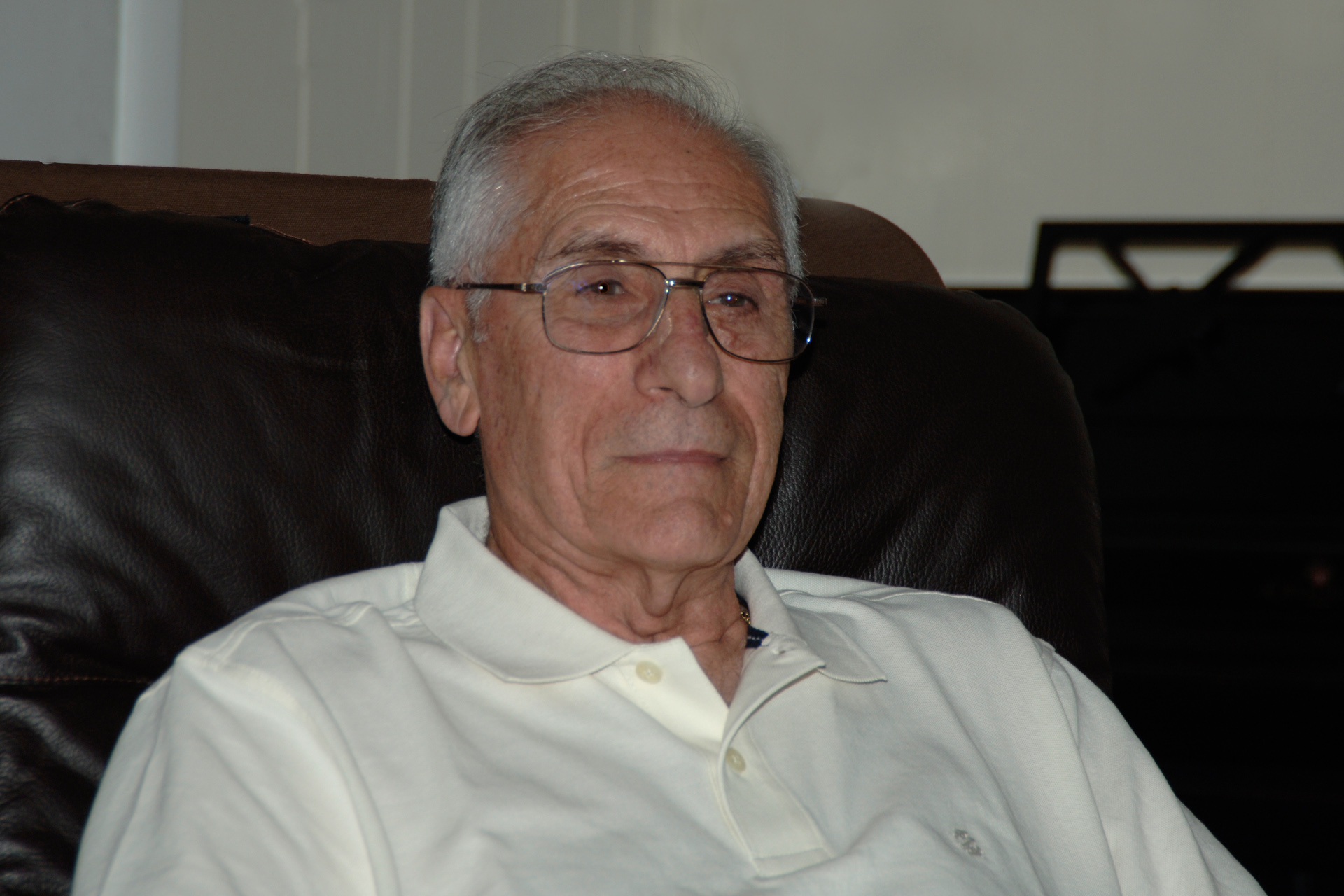 Tom Boscarino of Leland, NC, passed peacefully on Sunday, December 18, 2016 at the Lower Cape Fear Hospice. Tom was born in The Bronx, NY, on January 27, 1932, to the late Dominick and Josephine Boscarino.  He was preceded in death by his sister Geraldine and two brothers Dominick and Charles. He was 84 years of age.

Following his graduation from City College of NY Tom served as a Lieutenant in the United States Army and was a Veteran of the Korean War.  After his service, he received his Master’s in Teaching at City College of NY and began his teaching career in NY Public Schools. Tom went on to become the Science Department Head at Centereach High School on Long Island, NY, where he retired after a teaching career of over 30 years.

Tom also enjoyed restoring MG cars. He is very well known to MG enthusiasts as the founder of the American MGC Register and its Chairman for the first 20 years.  Now in its thirty-seventh year, the MGC Register still has many participating members and nationwide events each year.  He was a key organizer and founder of the North American Council of MG Registers.  Tom was also involved in the New England MGT Register, NAMGBR and AMGBR.  In 2002 he received the National MG Cecil Kimber award for his leadership and contributions.

After retirement Tom moved to Asheville, NC where he and Arlene lived for over 22 years before moving to the Wilmington area in 2012.

Memorial services will be conducted on Saturday, January 7, 2017 at 10:30 AM at St. Paul’s Evangelical Lutheran Church in Wilmington, NC.  The family will receive friends following the service.