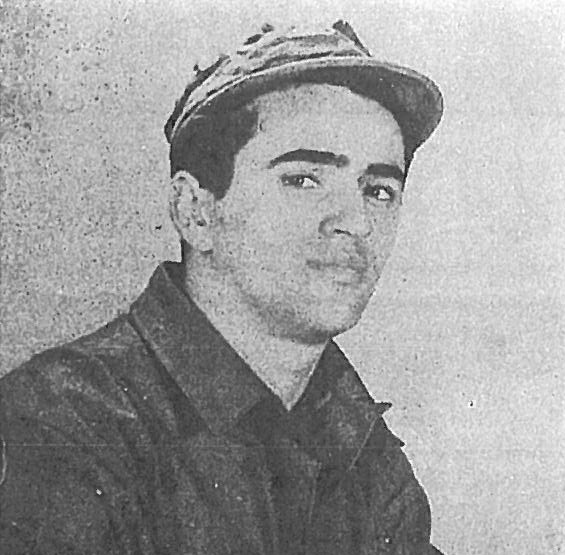 Tommy Louis Cotses,  age 87, of Wilmington, N.C. fell asleep in the Lord in the hope of the Resurrection at his residence on October 13, 2017.

Tommy was born on the Greek island of Icaria on January 1, 1930, the only child of Louis J. and Artemis Carafas Cotses.  He came to the United States in 1947, attended Chestnut Street School and New Hanover High School, after which he enlisted in the U.S. Army serving in Germany and Korea in the early 1950’s.

Following his discharge, he began a long and fruitful career in the restaurant business, the fundamentals of which he had learned as a teenager while working in his father’s downtown Wilmington eating establishment, The Mayflower Café, located in those days on North Front St, between Grace & Walnut Streets.

Upon leaving Wilmington, Tommy’s work as a chef took him to Richmond and Alexandria, V.A. and he also managed the Holiday Inn restaurants in Durham and Chapel Hill. He was an Executive Chef at Disney World and in New York City at the Essex House and the Marriott Marquis. In Wilmington in the 1970’s he opened and operated The Orient Express and, prior to that, the Gold ‘N’ Crust Italian Restaurant, which was the first eatery in the greater Wilmington area that featured home-made pizza as a main entrée.

In subsequent years, Tommy became a consultant and troubleshooter in the food industry while simultaneously compiling and cataloguing recipes from a variety of ethnic cuisines around the globe. He had even done work on foods associated with the many and diverse cultures of Native Americans.

Tommy was especially gratified and proud that, in the twilight of his years on earth, he was able to make a substantial financial contribution to the Center for Marine Science at UNCW. Having always valued the intrinsic nature of food, its centrality in all human societies, its capacity for establishing community and communion among people; and believing firmly that the oceans of the word hold the key to the food resources of the future, he established the Aghios Isodoros, Louis & Artemis Cotses, and Tommy Cotses Mariculture Fund at UNCW. This endowment was a concrete expression of his deep conviction that the measure of a successful society is to be found in its commitment to the advancement and enrichment of its culture and its educational systems.

He was a communicant of St. Nicholas Greek Orthodox Church even as he frequently attended services at other churches in the Wilmington area. A genuine ecumenist in the realm of culinary traditions and practices.

Tommy is survived by numerous cousins and many friends of long-standing who will remember his gifts as a storyteller, his humorous anecdotes and antics, the uniqueness of his personhood.

Memorial gifts and contributions may be made to the Ladies Philoptochos Society of St. Nicholas Greek Orthodox Church, 608 S. College Rd. Wilmington, N.C. 28403 or to the Center for Marine Science at UNCW.