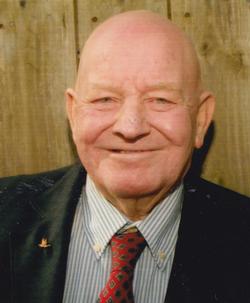 Travis Earl “Steve” Stephens, 75, of Wilmington passed away Friday, October 17, 2014 at his residence.

He was born January 20, 1939 in Richlands, North Carolina the son of the late Charles Edward and Erma Elizabeth Stephens. He is preceded in death by his brothers, Harold Edward and Leon Carold Stephens; and two grandsons, A.J. Stephens and Caleb Stephens.

Travis proudly served his country in the US Navy and later became a welder by trade. His hobbies were playing pool, fishing and tinkering in his yard.