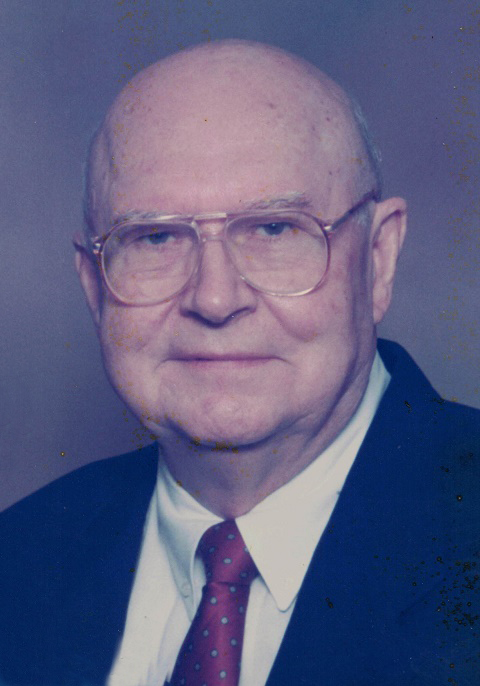 Mr. Eaddy attended Clemson College and the University of South Carolina. He served in Europe for over two years during the Second World War in the United States Air Force 378th Fighter Squadron’s ground forces.

He was Past President of the Spartanburg Optimist Club and life member of the National Optimist Club. He was very active in the National Theatre Owners Association and served on the Board of the North and South Carolina Theatre Owners Association for many years. He was President of Exhibitors Service Corporation of Charlotte and Executive Vice-President and CEO of Litchfield Theatres. He was an active member, and former Trustee, of St. Paul’s Waccamaw United Methodist- Church of Pawley’s Island, SC and an active member of St. Paul’s Methodist Men’s Fellowship.

He received many awards, among them the Statesman Award presented by the National Theatre Owners of Georgia. Most importantly, Mr. Eaddy was known for his thoughtfulness, generosity, and loving concern for others.

Mr. Eaddy is survived by his wife of 72 years, Daniel Hinson Eaddy (“Bill”), a daughter, Pamela Eaddy Marlowe of Roxboro, NC, a son, Ulmer S. Eaddy III (Dan), and his wife Sheila Hill Eaddy of Wilmington, NC; six grandchildren and 11 great grandchildren. He was pre-deceased by a daughter, Jo S. Eaddy of Myrtle Beach and a grandson, George L. Wasson III (Trey). He was also predeceased by sisters Lynette E. Payne of Florida and Elizabeth E. Wyndham of Laramie, WY, brothers Livingston L. Eaddy of TN and George Taylor Eaddy of Hemingway. He is survived by two sisters, Carolyn Eaddy King of SC and Dorothy E. Stone of VA.