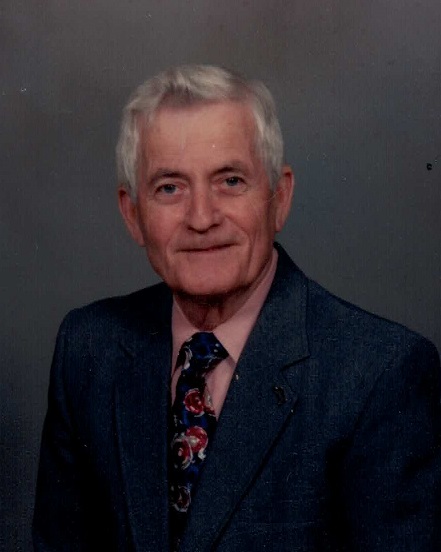 Victor Eugene Sizemore, 92, of Wilmington, went to meet his Lord on January 23, 2018.  He died at home surrounded by those he loved.

He was born November 10, 1925 in Pedro, Lawrence County, Ohio to Carl J. and Emma Russell Sizemore who preceded him in death. He was married to Gloria Marie Sizemore for 61 years until her death in 2011.

A Marine, Victor served his country in World War II and in the Korean War. He retired as a Federal Government employee after 31 years.

Victor loved being involved in his community and helping those in need. He held a special place in the hearts of so many people whose lives he touched. He was known for his generous and kind spirit.

He was preceded in death by his sisters and brothers, Desmond Sizemore, Donna White, Ted Sizemore, and Jerry West. Left to treasure his memory are his step-son, William Austin of Sumter, SC, his sister, Debbie Sizemore many nieces, nephews, and many friends and neighbors who will miss him dearly.

He was a true patriot who loved his country. He deeply loved his family and friends and he was devoted to his God. He left a place in everyones heart and was always the first to offer advice or help to anyone in need

A  memorial service will be held Friday at 12 noon in the Trinity United Methodist Church, 1405 Market Street in Wilmington. Interment will follow in Greenlawn Memorial Park.