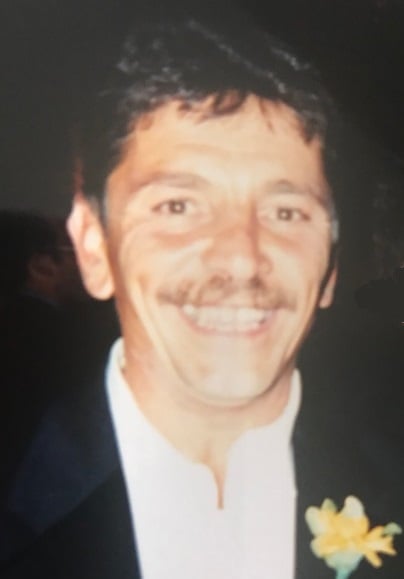 He was born in Athol, MA on July 14, 1957 the son of the late Walter Benjamin Brockney and the late Marjorie Dennis Brockney.

Walter was a hard working man who worked for many years as a Roofer in the Roofing business, often times working seven days a week.

Walter had many loves in his life chiefly he loved his family and friends and enjoyed spending his time with them, laughing and joking around. He loved Cooking, food and watching football especially his beloved New England Patriots. He will be missed by all who knew him.

Walter served his country with honor and distinction in the United States Army.