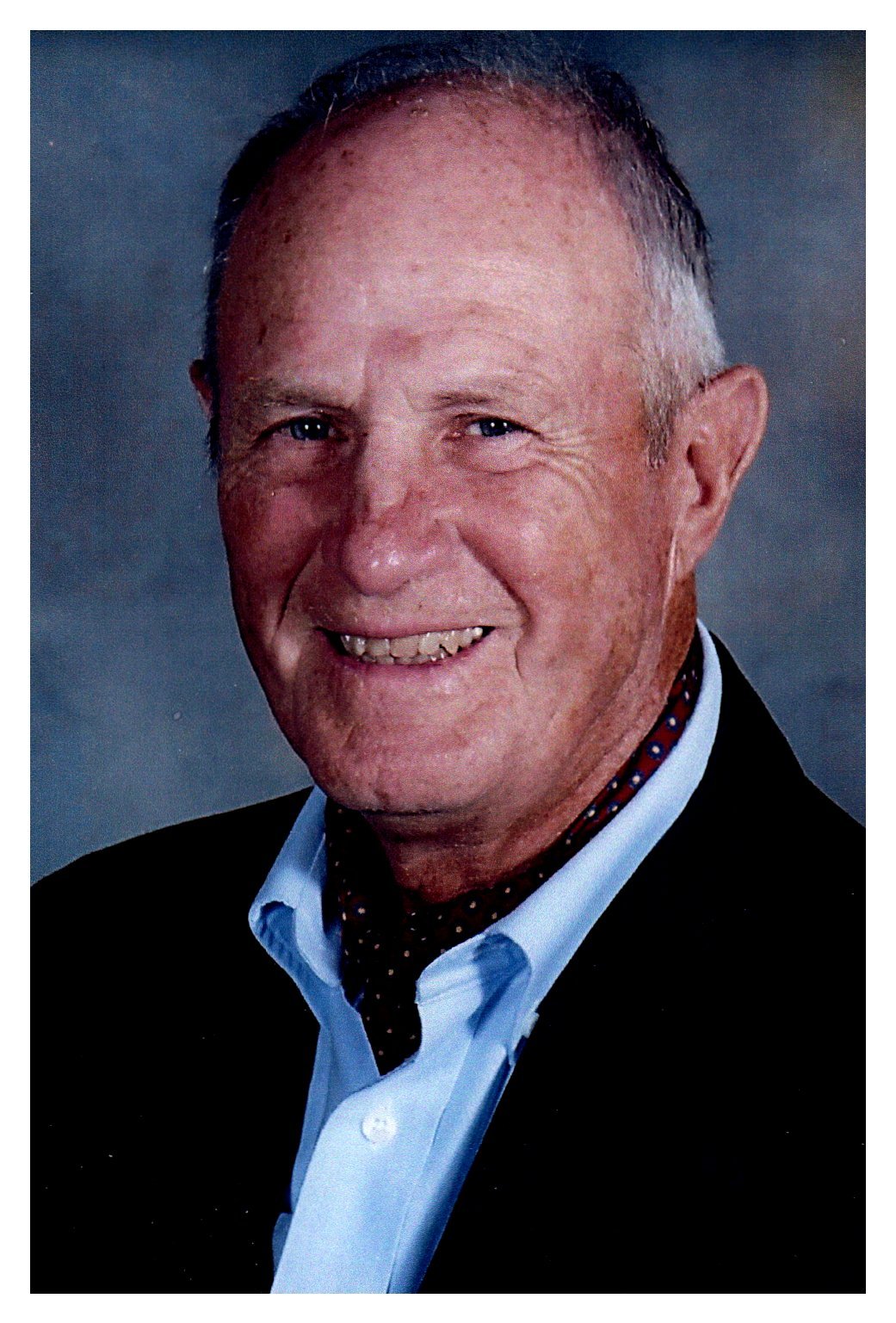 Born October 20, 1929 in Hazleton, Pennsylvania to Walter Schumacher and Margaret Keithan Schumacher.  Graduated from Pottsville Pennsylvania High School and Pennsylvania State College in 1952 in Agricultural Engineering.  Met Mary Allan there at a Pi Kappa Alpha fraternity party and married her in 1952.

He is survived by his wife, Mary, after 70 years of marriage.

After college he taught at the University of New Hampshire, worked at the New Holland Machine Company in New Holland, PA., and the Aerovent Fan Company in Piqua, Ohio as Vice President of Engineering for 40 years.  Has been involved in Scouting for 50 years, a Wood Badge Scouter and a Silver Badge Recipient.  He was given a Legion of Honor Award for 30 years in the Kiwanis Club.

On retirement, he and Mary moved to Wilmington in 1994, where he helped organize the Penn State Alumni Club, formed a Thursday Group to help at the Good Shepherd Center , being a cook for 25 years.  He continued his interest playing the drums and formed Landfall’s 4th of July Band’s float. Was a member of the Harbour Towne Fest Band for 20 years. Other hobbies were hunting, gardening, fishing, and golf.

A Memorial Service will be held at St Andrews on the Sound on Tuesday, July 26 at 2 p.m. with a reception to follow in the Parish Hall. Burial will be private at a later date.

A longtime member of the Episcopal Church, donations in his honor can be made to St. Andrews on the Sound Memorial Fund, 101 Airlie Rd. Wilmington NC., 28403