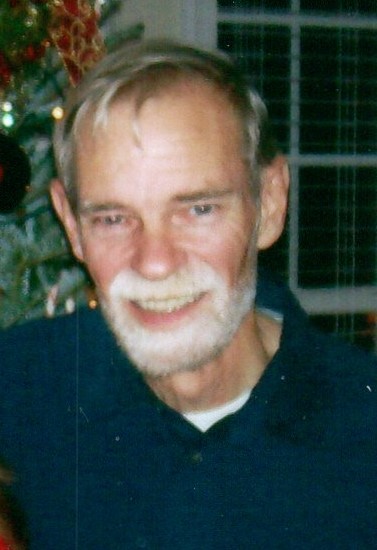 Walt was born in La Plata, Maryland on September 11, 1948. His parents were Thomas and Dora Viola Johnson DePew.

Walt was a retired professional Sheet Metal Worker and was a member of Sheet Metal Workers Local 100 Washington DC area. He was a Washington Nationals Fan and Washington Redskins Fan. He enjoyed being on the water, especially catching Blue Crabs. He also had a large collection of Blue Crab ornaments that he was very proud of.

He was preceded in death by his parents, brother Daniel DePew and brother Claude DePew.

Walt is survived by his daughter and son-in-law Kathy and Jeff Trinidad of Leland, and son Kevin DePew of Washington, DC; and one special granddaughter, Kaitlin Marie Futch; brother, Chester DePew, and sisters Mildred Keicher and Johnie Reynolds; and several special nieces and nephews.

A memorial service will be held at a later date in Waldorf, Maryland.