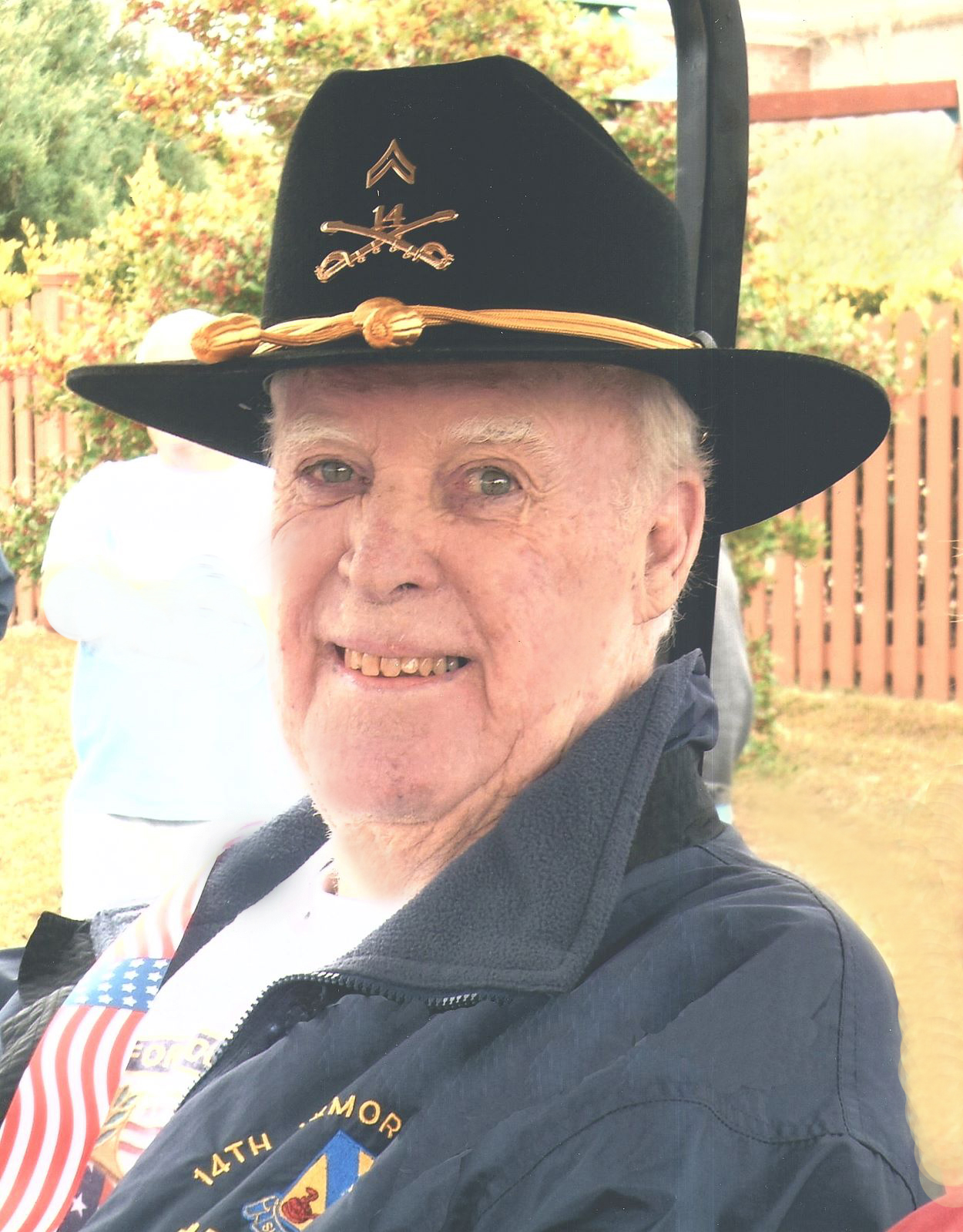 He was born in Brooklyn, NY on February 5, 1935, the son of Walter Hickey and Bessie Dowd Hickey.

After attending Franklin K Lane HS in NY, he worked as a developer at the Art Gravure Corp. New York, NY. He enlisted in the US Army, and served in Fulda Germany with his twin brother Gerald from Jan 1954-Jan 1956. He served in the New York City Police Department. After 23 years of service, he retired from the NYPD Emergency Medical Service Division, in 1985.

In 1987 he and his new wife Terry, “retired” to Carolina Beach, NC. Where he was active with the American Legion, and the CB Surf Fishing Tournament. Moved to Wilmington NC, and he was a Charter Member and first President of The Wilmington 10-13 Club. He was President of the Nantucket Pointe Homeowners Association. He was an active member of Step Up For Soldiers. He was an active member of the Mustang Club, and he also helped run many Mustang Club Car shows over the years.

A celebration of life will be held at the Wilmington Funeral Chapel Monday, July 15, 2019 at 10:00 am. Please join us to share some stories, grab a sandwich, and toast his memory.

In lieu of flowers memorial contributions may be made in Walter’s memory to the Lower Cape Fear Hospice and LifeCareCenter via www.tmcfunding.com.
Please share memories and condolences with the family by clicking on the “Post a Condolence” tab below.