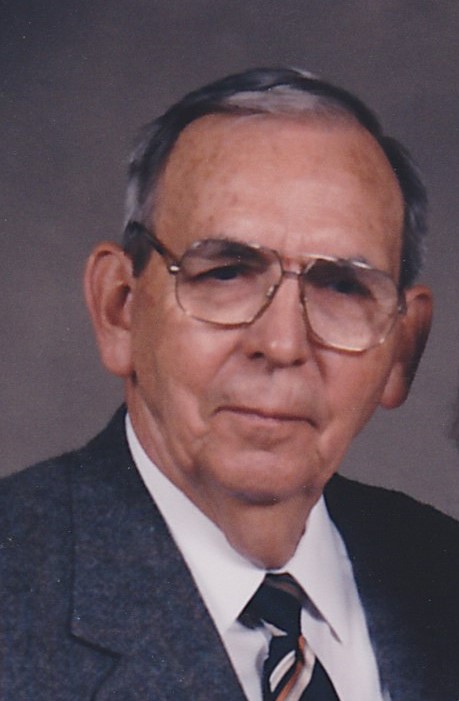 The Lord has called one of his beloved faithful servants home. Truett passed away in the early morning hours of December 6th, 2020.

Truett Morgan was born January 24, 1926 in Wake County, NC , the son of Jada Morgan, Sr. and Merdie Denning Morgan. He graduated high school in Cary, NC and then enlisted in the Merchant Marine Service, where he served for the duration of World War II. During 1948, Truett met Bessie Mae Butt in Raleigh and wed in September after a whirlwind courtship. In 1950, Bess and Truett, with their two very young sons, moved to Wilmington where Truett worked with the Colonial Stores (later Big Star) until his medical retirement. Truett enjoyed his career with Colonial/Big Star where he had the privilege of meeting and knowing many wonderful fellow employees and customers, a number of whom became life-long friends. His many friends and neighbors periodically checked up on him in his later years.

He found his greatest joy in his love for his family and always looked forward to the Morgan Family Reunion held in October each year. He found great joy in reading, fishing for spanish mackeral and flounder in his boat or surfcasting for puppy drum. He also liberally discussed his current views of our nation’s leadership.

In lieu of flowers, gifts can be made to St. Johns Episcopal Church, 1219 Forest Hills Drive, Wilmington, NC 28403. Arrangements are being made by Wilmington Funeral and Cremation.