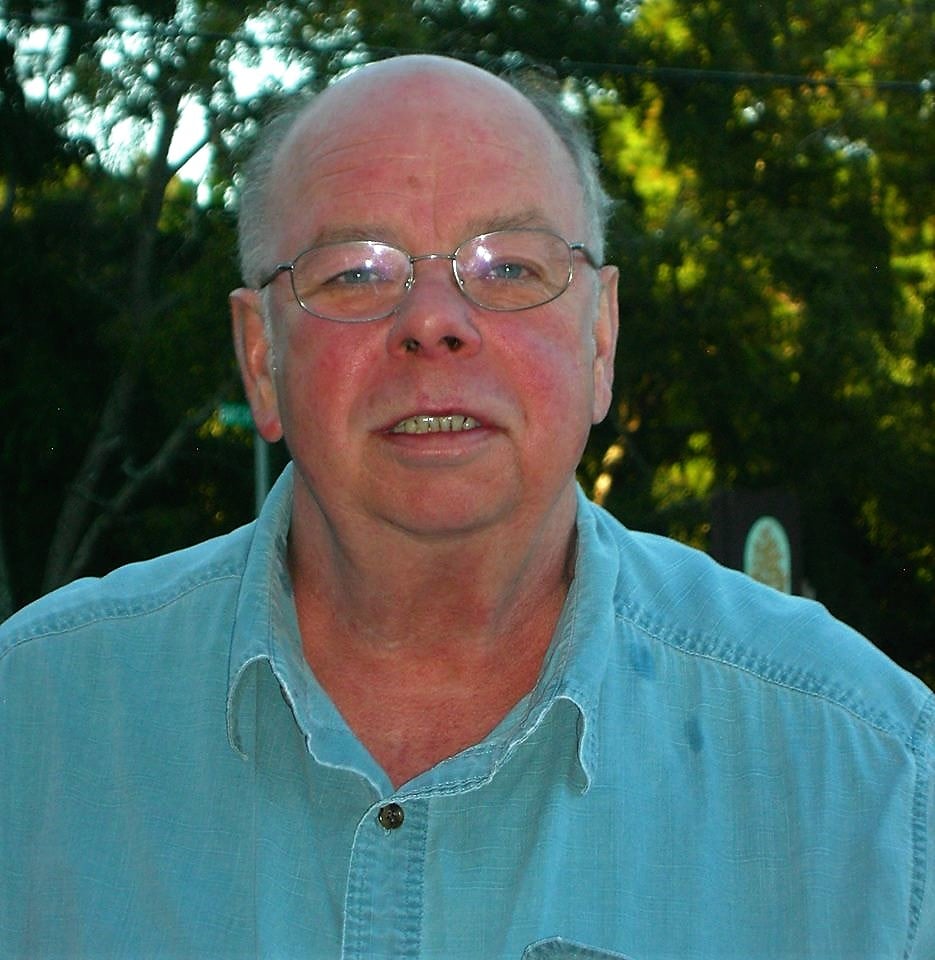 Born and raised in Wilmington, NC by the late Walter C. and Mildred L. Bowden, Jr. He was also preceded in death by his brother, William W. Bowden.

Walt grew up in Wilmington totally absorbed in the music industry. He was the kindest and most gentlest of men. To know him was to love him. Walt’s passion for playing guitar and recording music was undeniable. He played with great bands such as The Sounds of Tyme, Mirage, and New Knothole Revue. He was a mentor to so many from the young to the old. Walt’s passing will most certainly leave a large void for many. He will be sadly missed and forever in our hearts.

Walt’s family has been faced with serious financial challenges due to his sudden passing, any assistance you can offer would be greatly appreciated and remembered forever. Please, visit TMC Funding to offer your assistance

Please, share memories and condolences with the family by clicking on the “Post a Condolence” tab below.