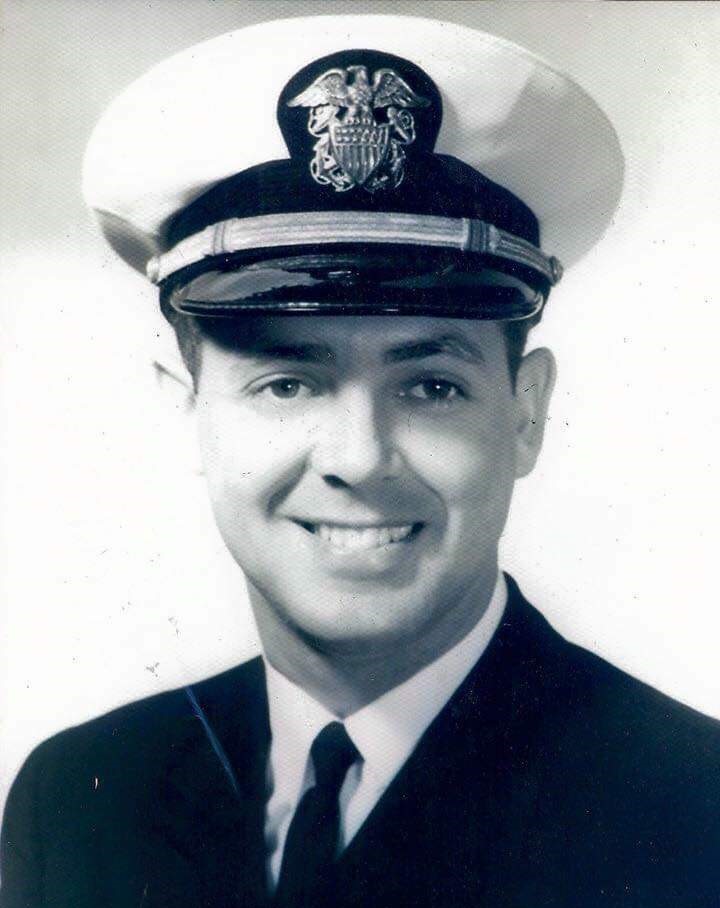 A much-beloved son, father, grandfather, brother, and friend, Walton Leonard Ward, 75, passed away on January 22, 2019 in Wilmington, North Carolina surrounded by family. Walt, as he was known to many, was born on March 11, 1943 in Norfolk, Virginia. He excelled at sports and graduated in 1961 from Durham High School in Durham, North Carolina where he lettered in three sports. He was quarterback of the football team for two years, shooting forward on the basketball team for two years, and starting pitcher for the baseball team for three years.

He went on to the University of North Carolina at Chapel Hill on a full baseball scholarship graduating in 1965 with degrees in economics and business. Upon graduation from college, Walt enlisted in the Navy and served as the navigator on the USS Rigel (AF-58) homeported in Norfolk, Virginia for the next four years. When he left active duty as a full lieutenant, he was hired as a Regional Sales Manager for IBM in the Wilmington, North Carolina office. Walt had a successful career at IBM for 35 years managing teams in Atlanta, Nashville, West Palm Beach, and Tucson. Outside of work, he loved his family, spending time with friends, following all sports, and being an avid UNC Basketball fan.

A memorial service celebrating his life will be held at 3 p.m., on Sunday, January 27 at Wilmington Funeral & Cremation, 1535 S. 41st Street, Wilmington, North Carolina. In lieu of flowers, please make a donation in his name to www.angelsrescue.org, a non-profit dedicated to rescuing dogs and cats from high-risk shelters in north Georgia where his daughter Lauren volunteers regularly