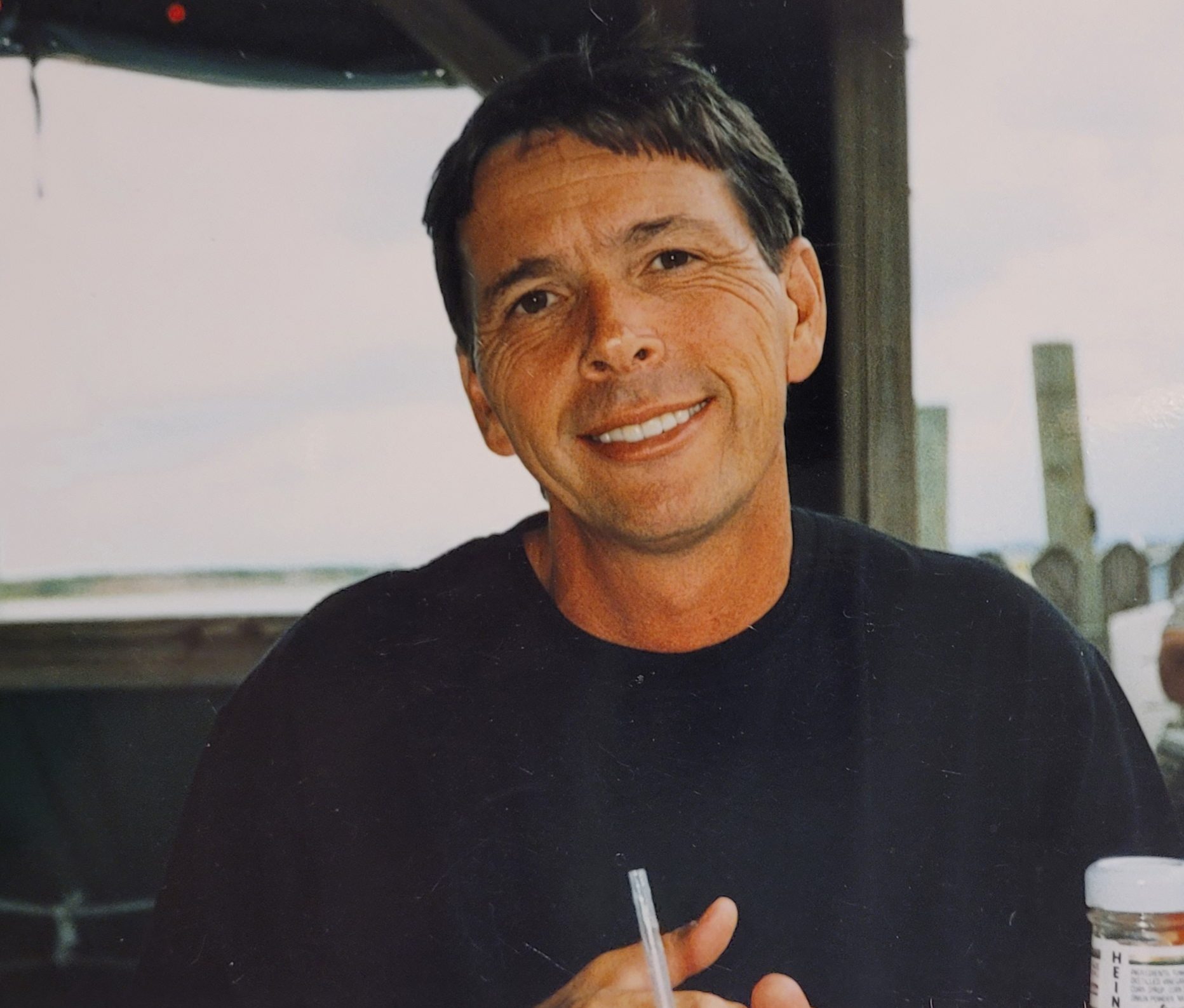 Wesley Allen Carl, 71 of Hampstead, NC went home to be with the Lord on Friday, December 2, 2022 after a difficult battle with cancer. He was with his wife and daughter when he took his last breath. Wes was born on February 28, 1951 to Allen Carl and Kathaleen (Hummel)Carl in Lykens, PA and was raised in Tower City.

He married the love of his life Kathy (Ressler) Carl on July 5, 1971. Wes was Dad to his only daughter Mandy (Michael Daniel), Big Daddy to his grand daughter Ruth (Cherry) Birmingham AL. He was “Uncle Wes, Uncle Wesser, Wes, and friend to many, and only brother to his sister Gail Minnich (Carl) Tower City, PA. Wes was also a cousin and loving uncle to many.

Wes loved to spend time with his family working in his yard, playing his dobro in church with the Top Sail strings and jamming with friends on Friday nights. He loved buying and selling antiques on-line as the Fed Ex delivery man will attest. Wes was also a member of the Cigar Box Nation where he made and sold cigar box guitars and portable suitcase amps that have been bought and shipped around the world. He loved listening to music of all kinds, but his greatest enjoyment was spending time fishing and he was never happier than when he was reeling in a big drum!

Wes served many years as a purchasing agent for a local food pantry the Christian Community Caring Center and volunteered in the Good Samaritan House, a charitable thrift store. He was a member of the Hampstead Baptists Church and was a born again Christian. Wes proudly served many years with the State of Pennsylvania Dept. of Labor and Industry as a Certified Commercial Boiler Inspector.

Memorial Contributions will be gratefully accepted by Hampstead Baptist Church.