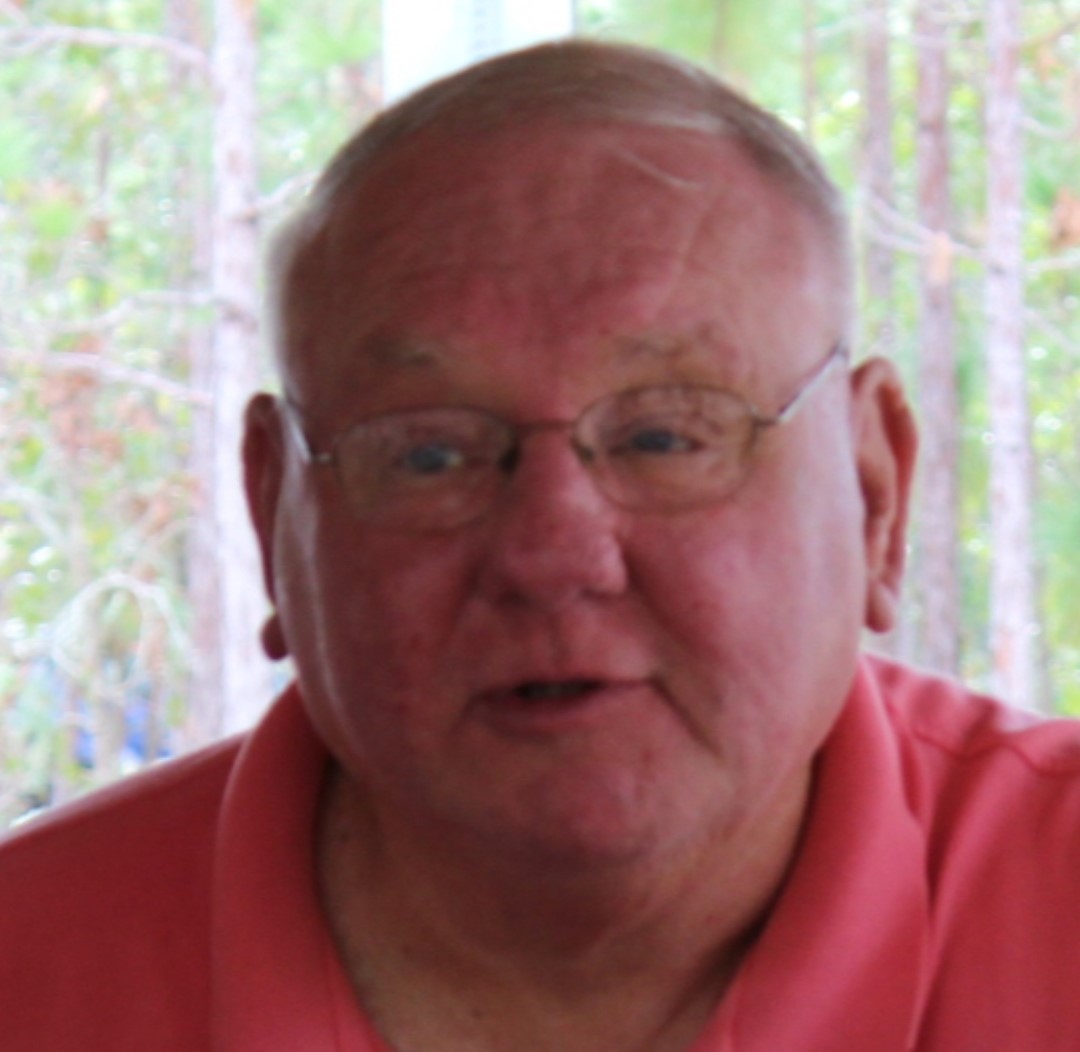 Bill’s life was adventurous. He loved to be outdoors hunting and fishing. His favorite thing to do was to take his truck and find the biggest mud hole he could. He would always say with a smile on his face, “I’ll make it through there”; he would never back down from a challenge. He also had a love for gardening and photography.

He held many jobs during his life to include: working for the City of Wilmington as a police officer, CP&L, Dupont, JCPenney, Greenfield Food Store, and he owned a cleaning business called Best Janitorial Service. The last job Bill held was working for the New Hanover County Sheriff’s Office in the kitchen, supervising inmates. There he met his best friend Mrs. Jane Britt, who ran the kitchen.

Bill’s love for life was infectious, he never knew a stranger and made forever friends wherever he went. He always left a smile on the hearts of everyone he met.

He loved his grandchildren dearly. Christopher was his “Butterbean” and Cameron was his “Short-Stuff”. Bill’s grandchildren were his everything. He would go to the ends of the earth for those two. He helped mold them into who they are today. He always enjoyed spending as much time with them as he could, whether it was hunting, fishing, or just visiting. Bill’s children will always cherish the life lessons and memories he taught and gave them.

Dad until we meet again, Billy and I love you!

There is a Memorial Service planned for Saturday, October 30, 2021, at Epworth United Methodist Church at 408 Willard Street Wilmington, NC 28401 with Rev. Randy Wagner officiating. There will be a visitation from 11am-1pm, followed by a service. There will be a gathering of friends and family immediately to follow the service.

Please leave memories and condolences with Wilbur’s family by clicking the “Post a Condolence” tab below.