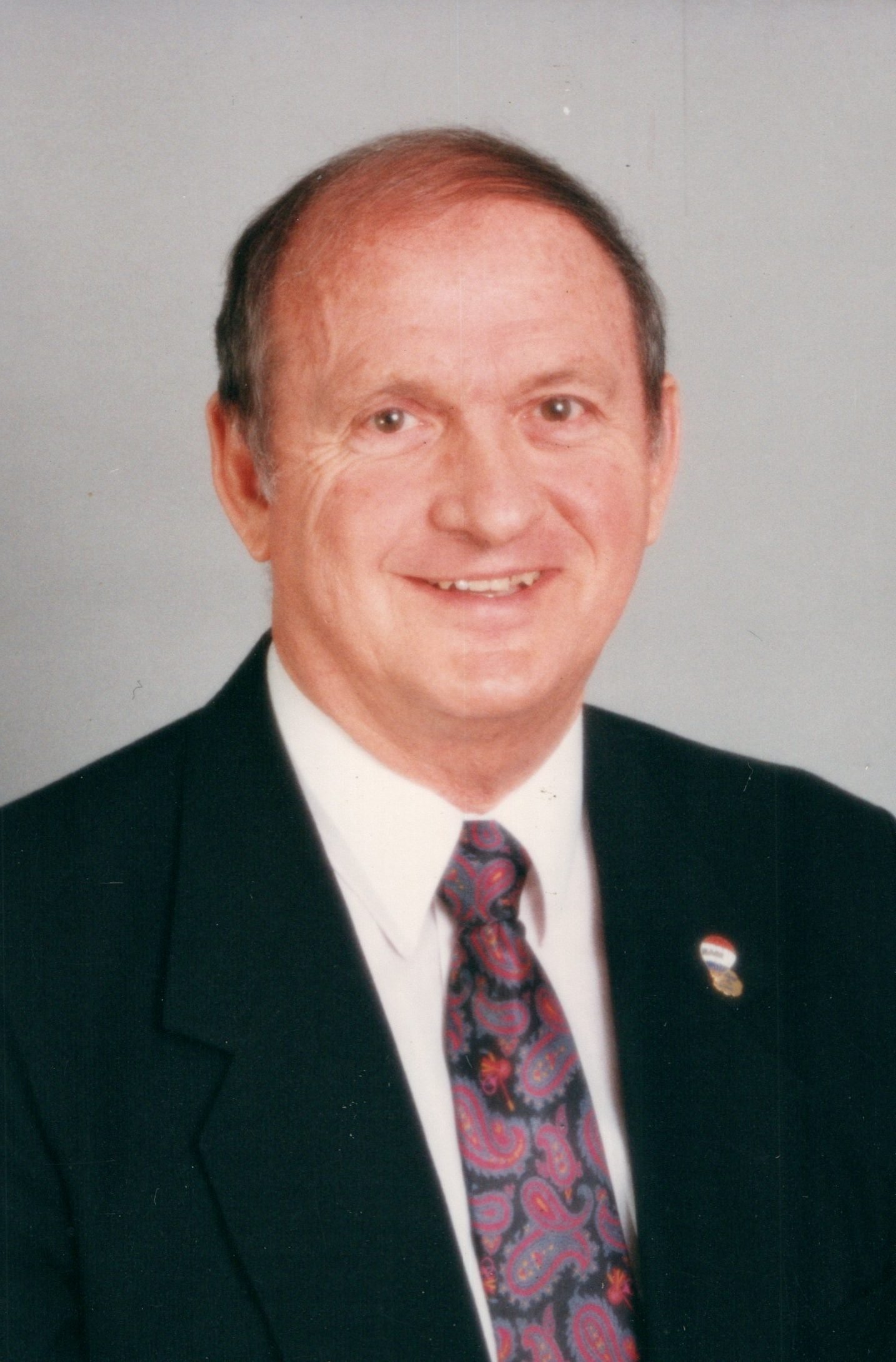 William A. Brooks, age 90 a resident of The Cape Community in Wilmington, passed away Monday, November 28, 2022. He moved to Wilmington to retire in September 2021, previously living and working in Northern Virginia for 60 years.

He was born in North Adams, MA on December 6, 1931 to Henry Brooks and Antonia Garand Brooks.

Bill was a Professional Real Estate Broker and Agent for Remax Realty Group and retired from real estate in 2022.  He was a proud veteran of the US Navy serving from March 9, 1951 and discharged March 8, 1955. During this military service he was stationed in Paris, France and met and married his  wife Monique.

Bill’s work was his passion, but he enjoyed spending time with his family and friends, traveling, and he enjoyed entertaining and fine dining. He was an animal lover and had many dogs through out his life, most recently were “Fritzie” and “Farah”.  He and his late wife supported animal rescue and always adopted rescue dogs and cats.

He is survived by his daughter, and son in-law, Jackie and Phillip Smith of Carolina Beach; grandchildren, Justin Smith, Samantha Smith, Brent Warren  William Warren and nephew Rick Rodier; and one great grand-daughter, Rylee Warren.  His wife Monique and a daughter Karen Brooks who preceded him in death.

To honor his wishes, no formal services are planned.