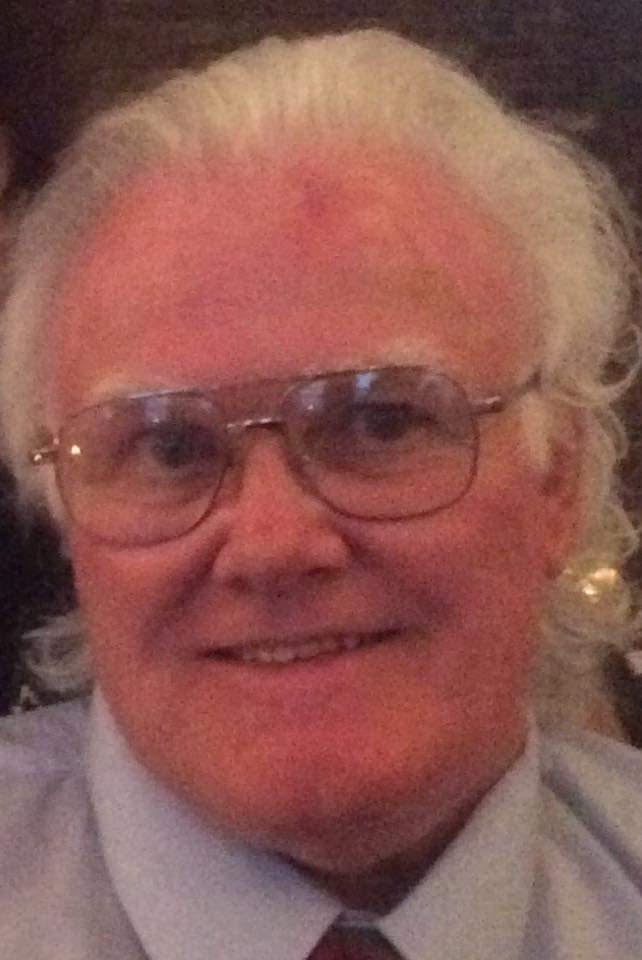 He was born September 9, 1937, the son of the late Roy Franklin Sullivan and Vannie Stuart Sullivan.

He graduated from New Hanover High School in 1957 where he was an outstanding athlete and later became the Director of the Brigade Boys Club of America. While at the Boys Club, he impacted
and mentored numerous boys and girls.

He and his
wife and sons later founded PC Software Academy where he worked until retirement.

Bill was a family man and loved all of his children including his boys club family.

He is survived by his wife Peggy McAdams Sullivan who he was married for 57 years. Three sons, Scott Sullivan, and wife Shaun, Christopher Sullivan and wife Jill, Alan Sullivan and wife Laura. Five grandchildren who were the light of his life, Courtney Sullivan Knudsen and husband Jason Knudsen, great grandson Charlie Knudsen, Jake and Taylor Sullivan, Emily and Jane Sullivan. He had a nephew John Hanson and wife Jewel whose girls are Melanie, Shelby, Sydney and Ella and a niece Kelli Hanson. Bill was preceded in death by his brother Robert “Bobby” Sullivan and is survived by his sister Lynda Hanson MacIvor of Jacksonville, FL.

In lieu of flowers, donations may be made in his honor to the Williamleroysullivanmemorialfund.com