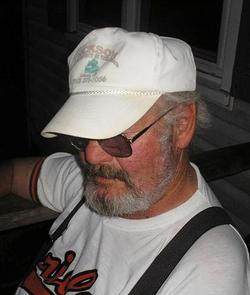 Their will be a cookout in memory of William “Billy” Jesse Croom,Sr. at 5234 Sardou Rd. Marque Hills at 4:00 PM on Saturday, March 21st for his friends and family.