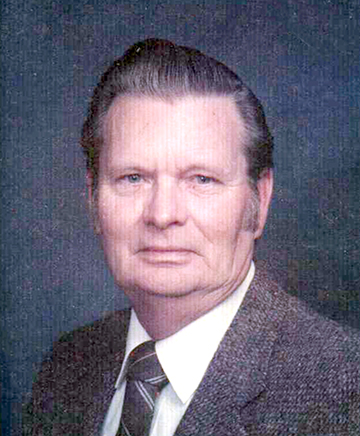 William “Bill” Bryant Cooper, Sr., 85, left this world to be with his Heavenly Father on March 22, 2016, surrounded by his family and friends.

Bill was born to the late George and Naomi Cooper in Wilmington, NC on February 12, 1931.

Once retired Bill used his carpentry skills to make wooden crosses by hand for fellow believers. His interests included family, woodworking and fishing.  He devoted much of his time and energy to his church, Gospel Fellowship Holiness Church in Castle Hayne, NC where he was a faithful member and deacon.

Family will receive relatives and friends on Saturday, March 26, 2016, from 5:00 – 7:00 pm at Wilmington Funeral and Cremation Chapel, 1535 South 41st Street, Wilmington, NC and will be followed by a Funeral Service led by Reverend Robert Wilson, and Reverend William Cooper, Jr. at 7:00 pm.