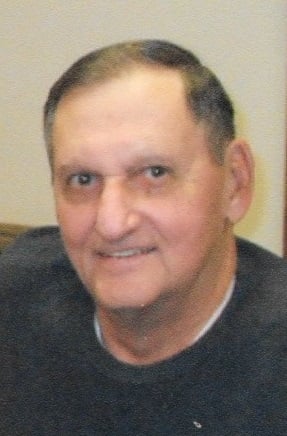 William Cameron Lovell, 79, of Grandy, NC, devoted husband, father, grandfather, great-grandfather, was called to be with the Lord on Saturday, May 11, 2019.

He received his bachelor’s degree from Concord College and master’s degree from the University of Virginia. Bill lived for more than 30 years in Manassas, VA where he and his wife Janet raised 4 boys. He worked as a physical education teacher for 25 years in the Fairfax County School system at West Springfield High School. Bill and his wife Janet lived in Grandy, NC for the last 14 years. He was a member of the Lower Currituck Volunteer Fire and Rescue. Bill was an avid golfer, proponent of Washington sports teams, disciple of the Lord Jesus Christ, and a firm believer in the United States of America. Bill loved a great many things, but most of all his family.

In lieu of flowers, donations may be made to Lower Currituck Volunteer Fire and Rescue – 6323 Caratoke Hwy, Grandy, NC 27939.