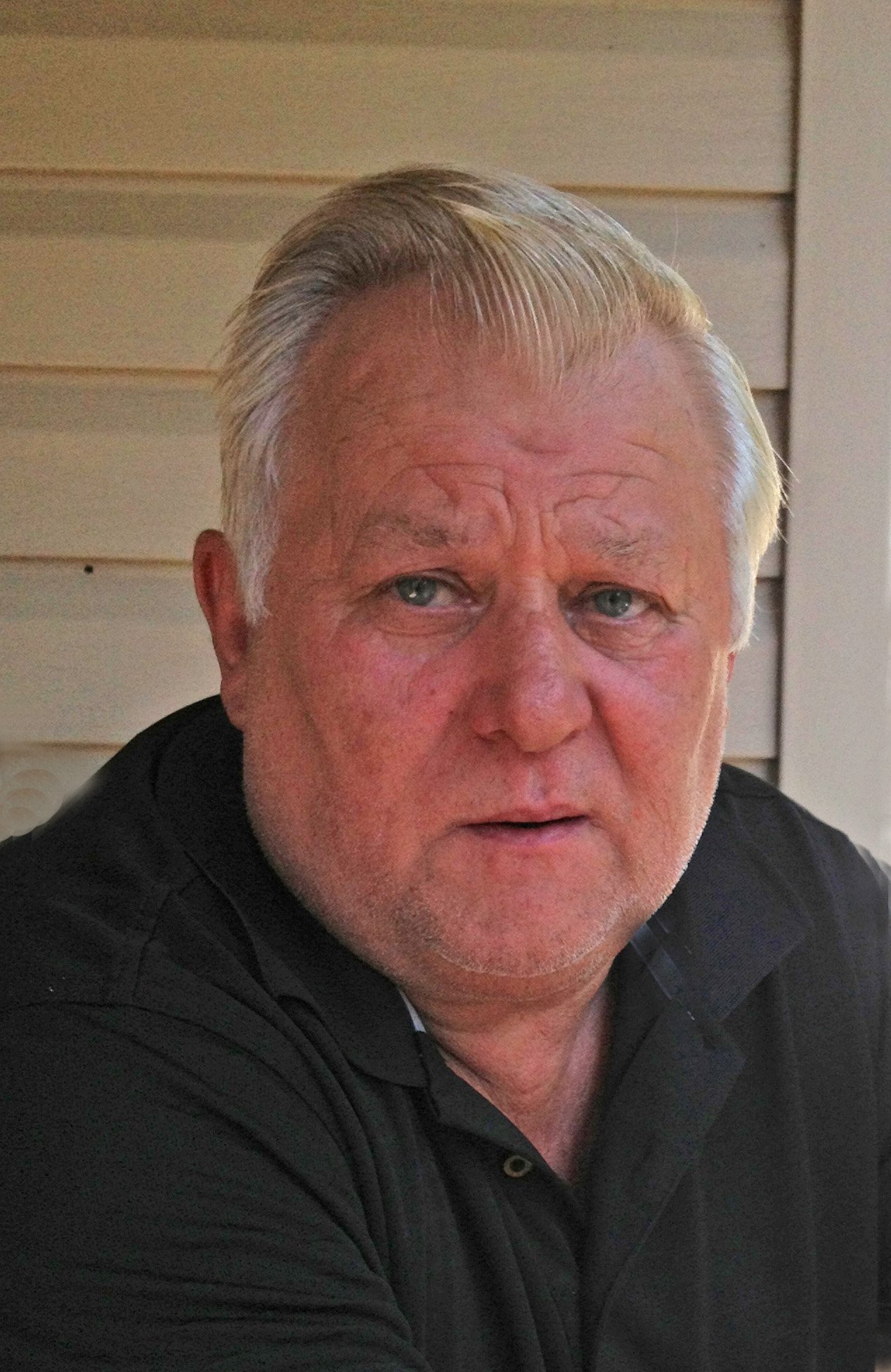 He was born in Teaneck, NJ on March 13, 1946, he was the son of the late Margaret and the late William McHenry.

William worked for International Paper Company in Riegelwood, NC and had retired in June 2002.

William served his country with honor and distinction as a Corporal in the United States Marine Corps during the Vietnam War and was awarded the Navy Cross for Gallantry in action and a Purple Heart for wounds received in that action.

He is survived by his wife Lynn Fay Shackelton McHenry; daughters Pamels Stevens and Jessica Tigera (Arturo); sons William S. McHenry (Kerri) and Christopher McHenry and grandchildren Alexis Williamson, William C. McHenry, Alejandro Tigera and Aiden Tigera. He is also survived by his brother Robert McHenry and three nieces. Together with his parents he was predeceased by his son Steven McHenry, sister Joan McHenry and brother Ronnie McHenry.

The family will gather for a Committal Service at 2:00 pm on Wednesday, December 22, 2021, at the Coastal Carolina State Veterans Cemetery, 110 Montford Landing Road, Jacksonville, NC.

In recognition of Williams honorable and faithful service to his country the United States Marine Corps. Honor Guard will render Military Honors.

In lieu of flowers contributions to assist the family would be greatly appreciated.