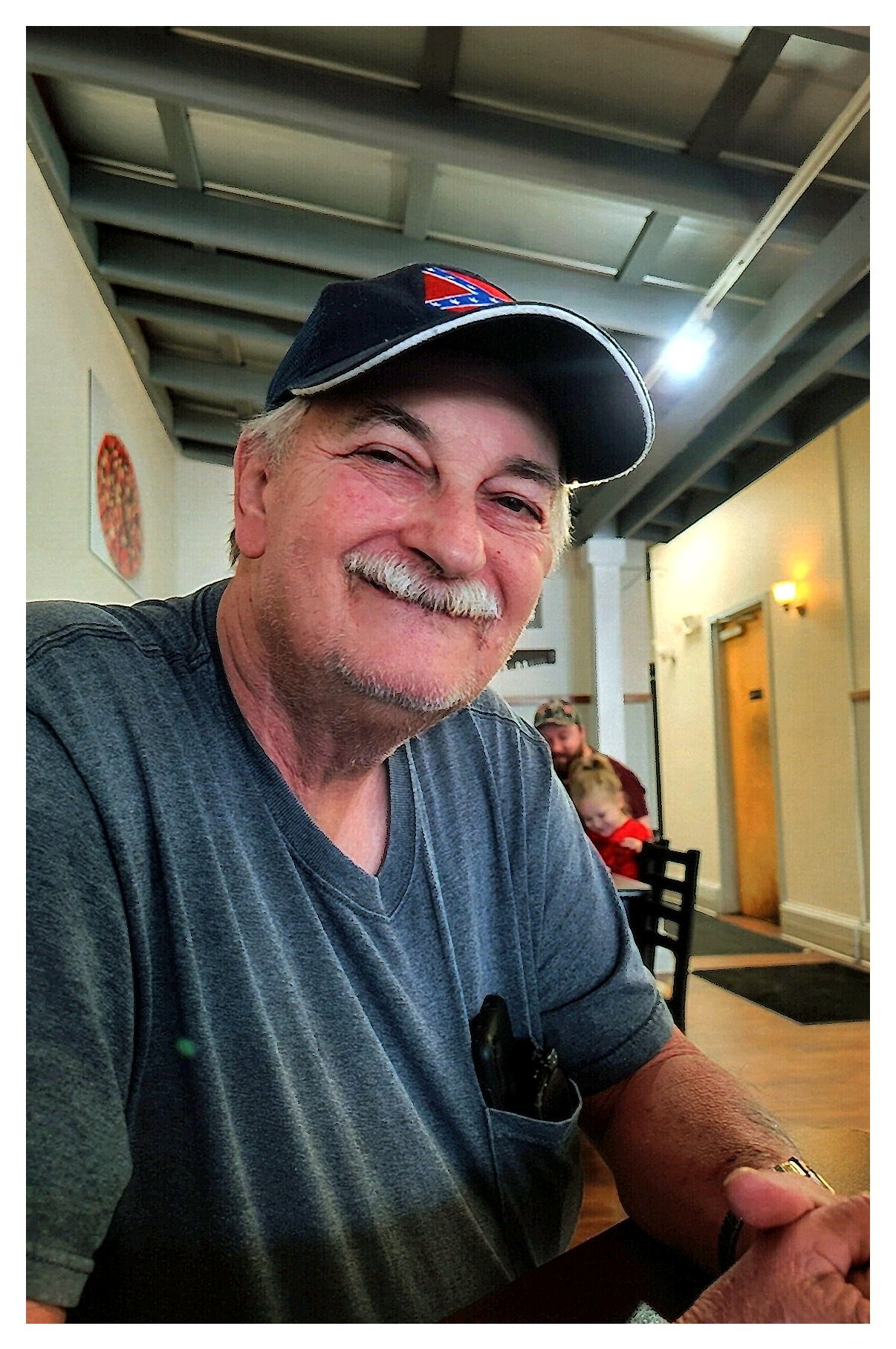 William Earl “Billy” Chambers, Jr. of Leland, NC, passed away on Saturday, July 23, 2022 at his home with his family by his side.

Billy was born on March 8, 1957 in Chapel Hill, NC, to the late William Earl Chambers, Sr. and Wilma Gray Rayborn.

Billy was a truck driver for 40 years. He loved the road, although, he missed his family while he was gone. He made many friends over the years that he met along the road. Billy was like a human GPS; everyone would call him for directions, no matter where they were going. He could always tell them how to get there step by step.

To all his trucking friends, please know that he loved you all and was always telling us (his family) stories about things along the road. We may not have learned your real names, but we sure learned your CB handles. Billy was very thankful for all the friends he made along the road. And we, his family, are thankful that he had a family away from his family.

There will be a Visitation on Saturday, July 30, 2022 at Wilmington Funeral & Cremation – Wilmington Chapel from 6:00pm to 8:00pm. All are welcome to attend.

A Memorial Service will be announced at a later time.

Please leave memories and condolences for Billy’s family by signing the Tribute Wall below.