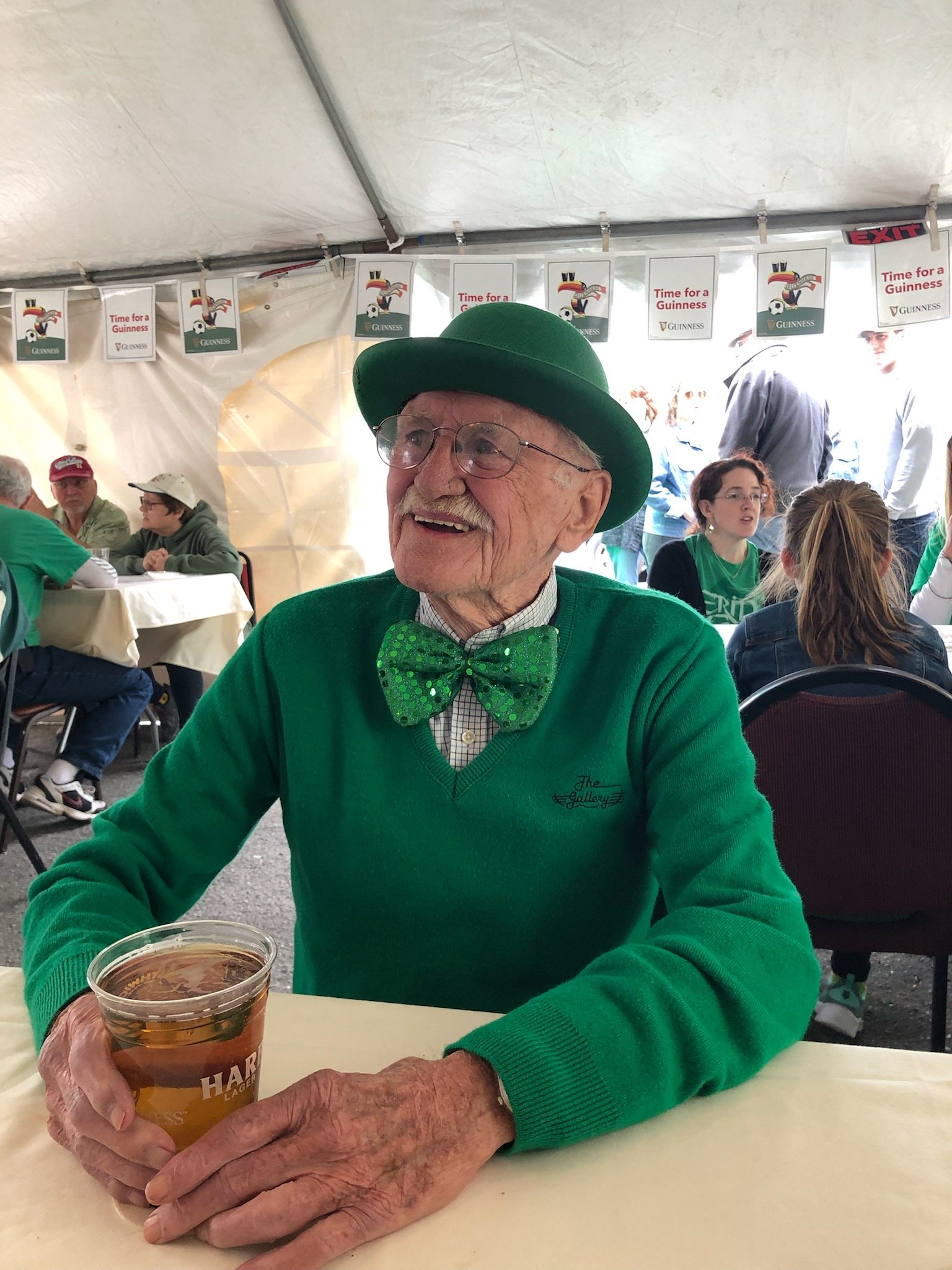 Our father, William Edward Dempsey, was born to Irish immigrants, Richard Joseph Martin Dempsey and Eugenia Marcile Dempsey. They settled in the Midwest with a family of seven siblings. They were Robert E. Dempsey, James V. Dempsey, Richard Jack Dempsey, Margaret Mary Seely, Elizabeth L. Wald, and Jeanne Livengood. Survived by one brother Peter B. Dempsey, and closest family cousin, Mary Sheridan. He will be leaving many nieces and nephews behind, too many to name, and most of them fondly referred to him as their favorite, “Uncle Bill”.

William Edward Dempsey passed at 92 years old on January 26, 2021, after living a full life. He was a veteran, serving the United States, in two branches of the military, both the Marine Corp. and the Navy.

Bill Dempsey was a loving husband, father, and grandfather. He taught us to enjoy life to the fullest and cherish family.

Share condolences with the family by clicking on the “Condolence” tab below.