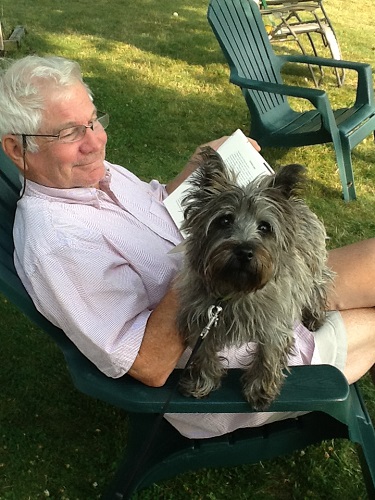 William Edward Sweeney passed away peacefully at home with his family by his side April 11, 2021 after a long hard fought battle with cancer.

He is survived by his wife Rosie, sons William J. and Kevin E., sister Barbara (Fred), nieces Jessica and Lindsey and their families.

Bill Grew up in Syracuse, NY and attended Nottingham High School and graduated in 1961 from Cornell University where he was a member of Chi Psi Fraternity. He served as a lieutenant in the Artillery Division of the Army.

He spent his professional career at Prudential where he was a top salesman and earned multiple awards.

Bill spent the summers of his youth at Farley’s Point on the Fingerlakes in Central NY. In the past 20 plus years he has split his time between North Carolina, the New Jersey Shore and the Fingerlakes.

He was a beloved member of every community he was a part of and cherished the friendship of everyone he met. He will be missed by all (especially at St. Patrick’s Day where its party was renowned as well as the annual Far Hills Steeple Chase which he attended for almost 50 years).

In lieu of flowers please consider a donation to Lower Cape Fear LifeCare in Wilmington, NC.