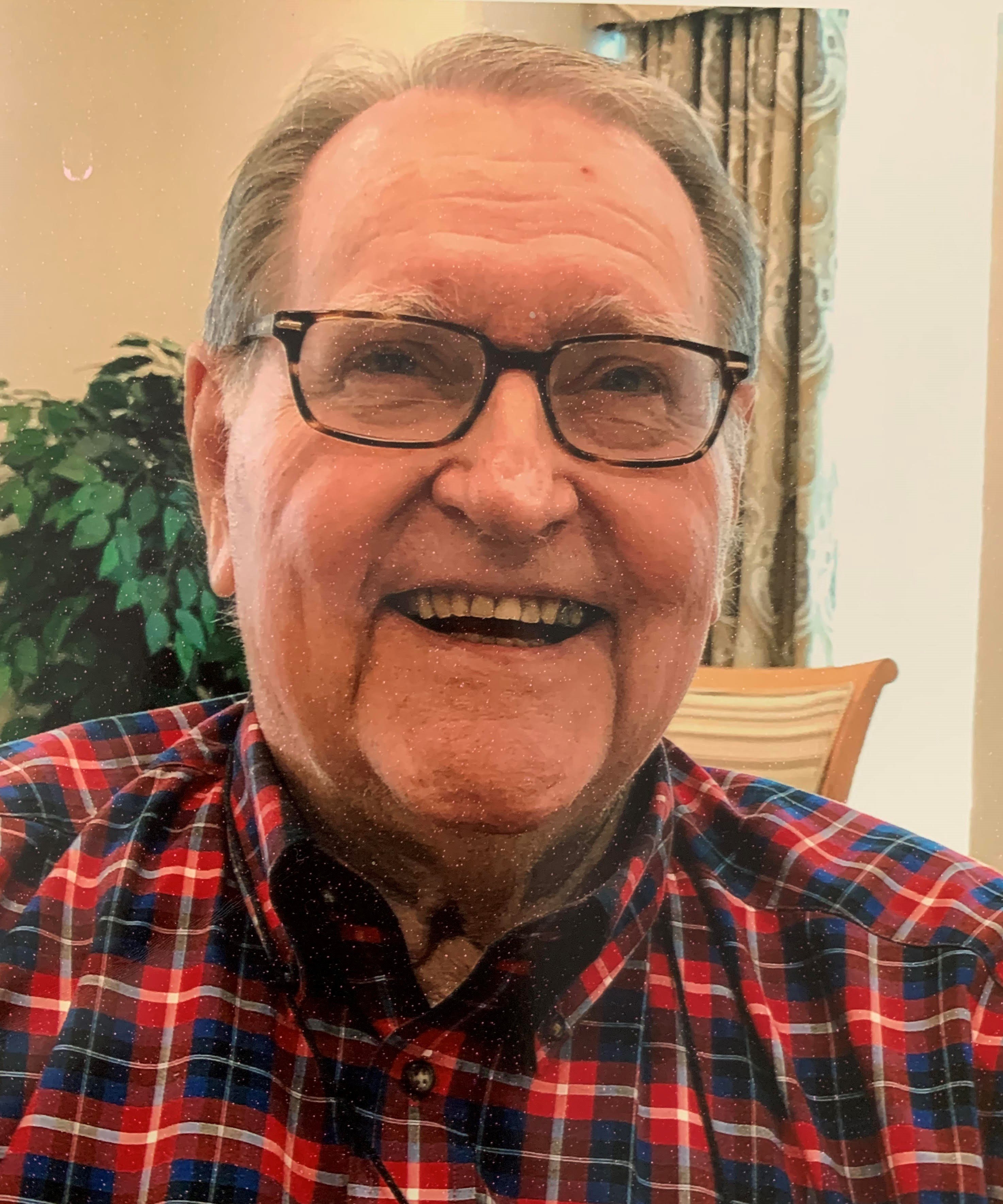 Bill graduated from Charles L Coon High School in 1951. He is a 1959 graduate of North Carolina State University, where he was a member of the Alpha Omega Chapter of the Kappa Alpha Order fraternity. During college he also served in the United States Army for two years in Germany.

He was a devoted member of the Episcopal Church and served on the vestry at St Andrew’s Episcopal Church in Rocky Mount and St Timothy’s in Wilson. He was appointed to three diocesan commissions by the Bishop of North Carolina.

Bill was active in the local business community as well as in North Carolina politics. He served on the Board of Directors for the Rocky Mount Chamber of Commerce for many years. He was appointed to serve as the Assistant Secretary of the North Carolina Department of Commerce and awarded the Order of the Long Leaf Pine for his service under Governor Jim Martin. He also served as Deputy Commissioner of the Department of Motor Vehicles.

The family would like to give gratitude and very special thanks to Irene Armstrong, the staff at Bradley Creek and the caregivers at Always Good Company, Inc for being there for Bill.

The Services originally scheduled for Saturday, March 21st, at 11:00am at St Timothy’s Episcopal Church in Wilson, NC, have been postponed till a later date.