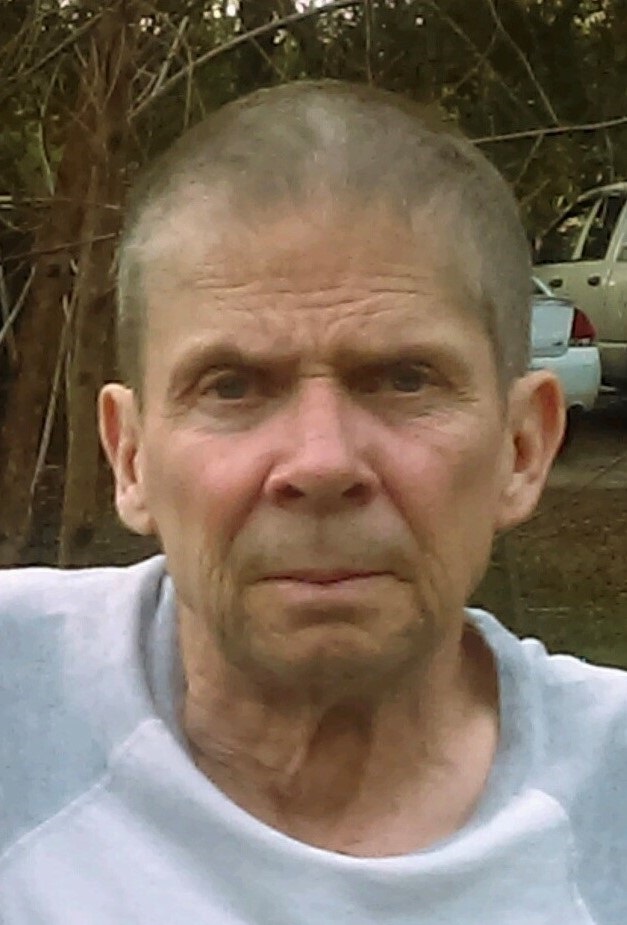 He was born in Fort Worth, TX on July 7, 1954, the son of the late William Gordon Goodson, Sr. and the late Connie Sue Glisson Goodson.

William worked as a salesman for various companies and was very proud of having achieved the status of #1 salesman with several of them.

He was also proud of his service to his country as a paratrooper with the 82nd Airborne Division in the United States Army.

The family will receive friends at a Visitation from 2:00PM till 5:00PM, Sunday, September 10, 2017 at the Wilmington Funeral Chapel.

The Funeral Service will be held at 12:00PM on Monday, September 11, 2017 at the Coastal Carolina State Veterans Cemetery, Jacksonville NC.

A presentation of Military Honors will be rendered in recognition of William‘s honorable and faithful service to his country.

Please share memories and condolences with the family by clicking on the ” Post A Condolence ” tab below.