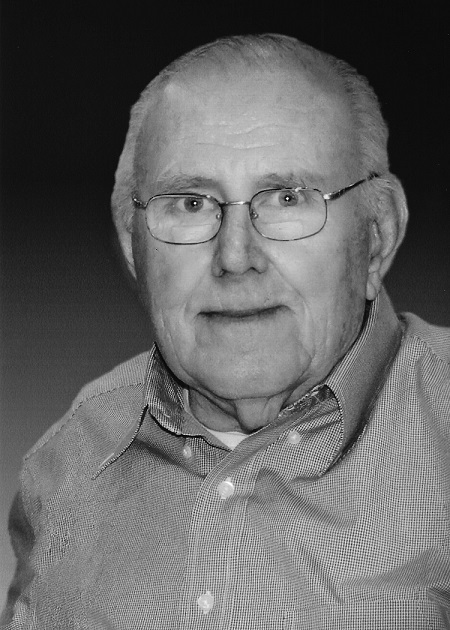 William (Bill) Howard Warren, Jr.  died peacefully at home on Friday, January 12, 2018.  Born in Washington, D.C.  to William H. Warren, Sr and Mary Elizabeth (Bescanceny) Warren.  Bill was raised in the U.S Army and traveled across the country on his parents’  duty assignments, landing in Barnesville, MD upon his father’s retirement.   He lived in the area for the next  40 years, with the last 30 in Clarksburg, MD.  He graduated from Georgia Military Academy.

A former stock car racer, Bill remained a muscle car enthusiast throughout his life, rarely missing a NASCAR race.  His 1994 Chevy Corvette 3 door Hatchback was one of his prized possessions.  An avid gun collector and patriot, Bill was ready and willing to defend his country and his 2nd Amendment rights at any time.

Bill’s entire career was spent managing the warehouse for Noland Co. of Falls Church, VA.  From supervising personnel to maintaining the company’s fleet of vehicles to collecting bad debts, Bill was an essential member of the management team.

At 6’6″ and 260 pounds of muscle in his prime, Bill was a formidable man.  His boys with all their friends could not wrestle him to the ground!  Maul-ball 500 became the neighborhood pastime in Bill’s back yard and stories are still told of his lifting the rear end of a car so the driver could not drive off.  His sense of humor was wicked and not to be challenged.

In recent years, Bill’s lawn tractor turned over 10,000 miles, as his favorite hobby was cutting the grass.   For three seasons of the year, he mowed the grass five times a week; winter had him picking up leaves with his mower at the same frequency.

Bill will be greatly missed by his family and friends.  A memorial service will be held at 2:00 PM on Saturday, January 20, 2018 at Temple Baptist Church.   In lieu of flowers, the family requests that donations be made to Temple Baptist Church, 1801 Market St., Wilmington, NC 28403.