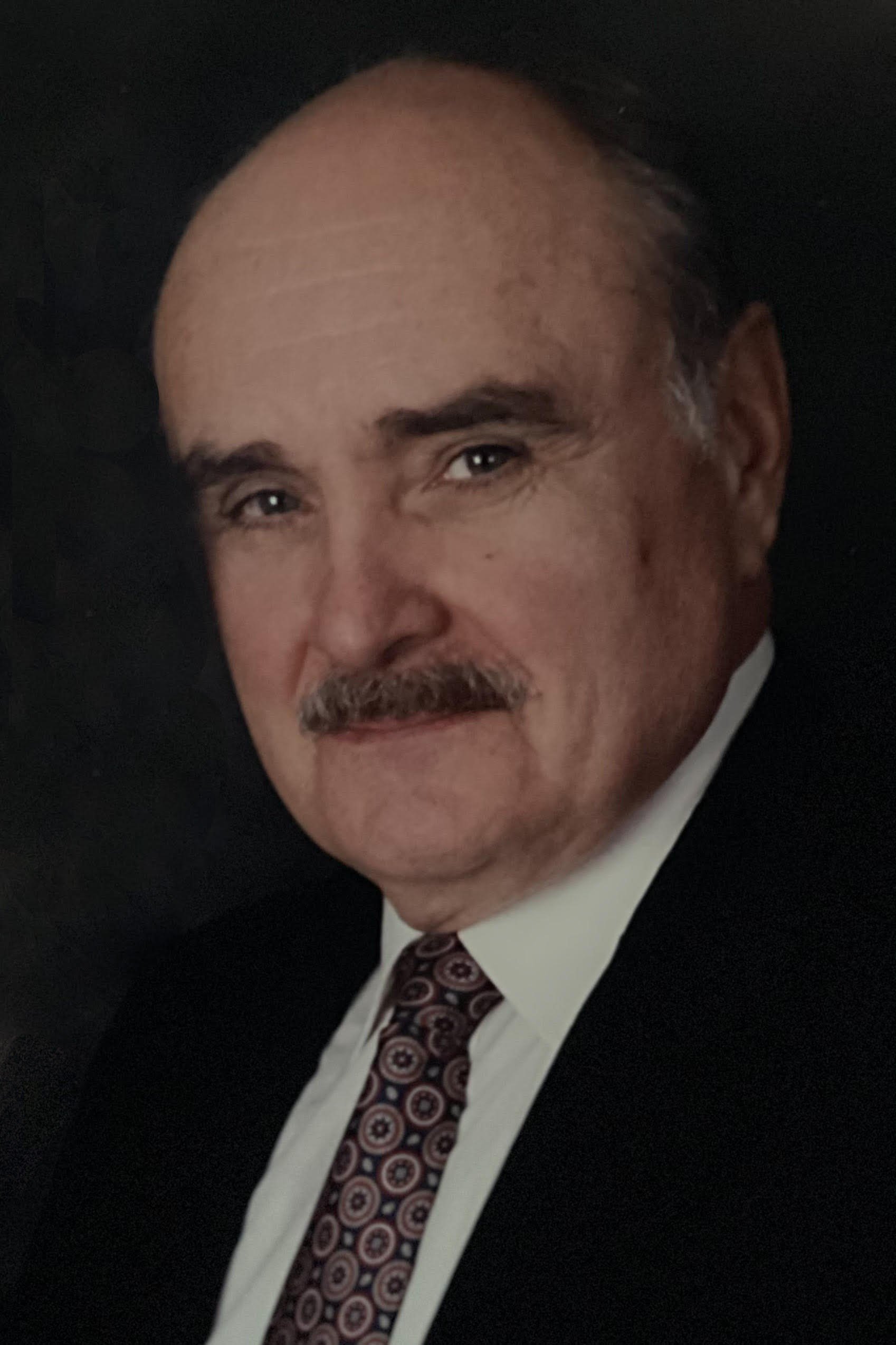 William Joseph O’Shea, 91, of Wrightsville Beach passed away peacefully on May 6, 2021.

William graduated from Iona College in 1951. He was a proud veteran of the US Army, serving from July 10, 1951 to June 11, 1954. He graduated from Brooklyn Law School in 1967 with a Juris Doctorate Degree. He served the US Treasury Department Bureau of Customs as a Customs Agent and was later appointed District Director of Customs in North Carolina. William ultimately retired on December 3, 1996 after three years of service as the Officer in Charge of US Customs in Nassau, Bahamas. He was also a retired Commander from the US Coast Guard Reserve.

In lieu of flowers, the family requests donations be made to the New Hanover Regional Medical Center Foundation in memory William.
Share memories and condolences with the family by clicking on the “Condolence” tab.