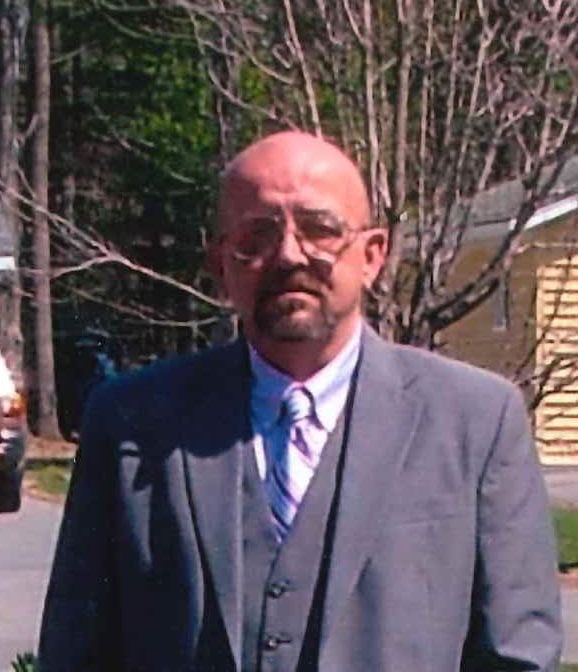 Bill was born in Watertown, NY, a son of the late Murray and Betty Farrell Matteson, and had served in the U.S Navy. He worked as a factoryworker and more recently had been working at Bojangle’s.

He is survived by his daughter, Amber Matteson, her mother and Bill’s loving companion Joyce Mitchell, his daughters Jennifer Matteson,and Crystal Matteson; his son William Matteson; granddaughters, Amiyah, Angel, Dannie, and Brittany; his grandsons, Joseph,Liam, Dylan, and Darrin; his great-grandchildren Aryia and LA.

Share memories and condolences by clicking on the ” Condolence ” tab.

Gifts can be made to the family by visiting www.tmcfunding.com/search/campaign/1232?layout=single