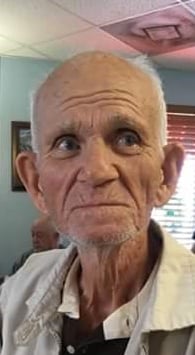 Marvin was a proud veteran of the US Army and was the former owner of Cape Fear BP Service station and A&J Auto and Truck Repair Service.He was in business for over 25 years and made many friends and customers along the way. He was a longtime member of the “Whiteys Restaurant Round Table”.

Marvin was preceded in death by his wife of 63 years, Dorothy Perry Johnson in 2014; a son, Audey Ray Johnson and several brothers and sisters.

A memorial visitation will be held from 5 to 7 pm Monday, March 6, 2017 at Wilmington Funeral Chapel.