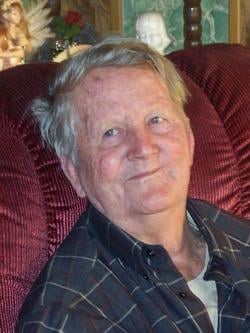 He was born in Columbus County, NC, on November 27, 1940, the son of the late William and Virginia Nealy Phillips and was preceded in death by a son, Kevin Sullivan and a daughter, Regina Sullivan.

Memorial services will be held at a later date.