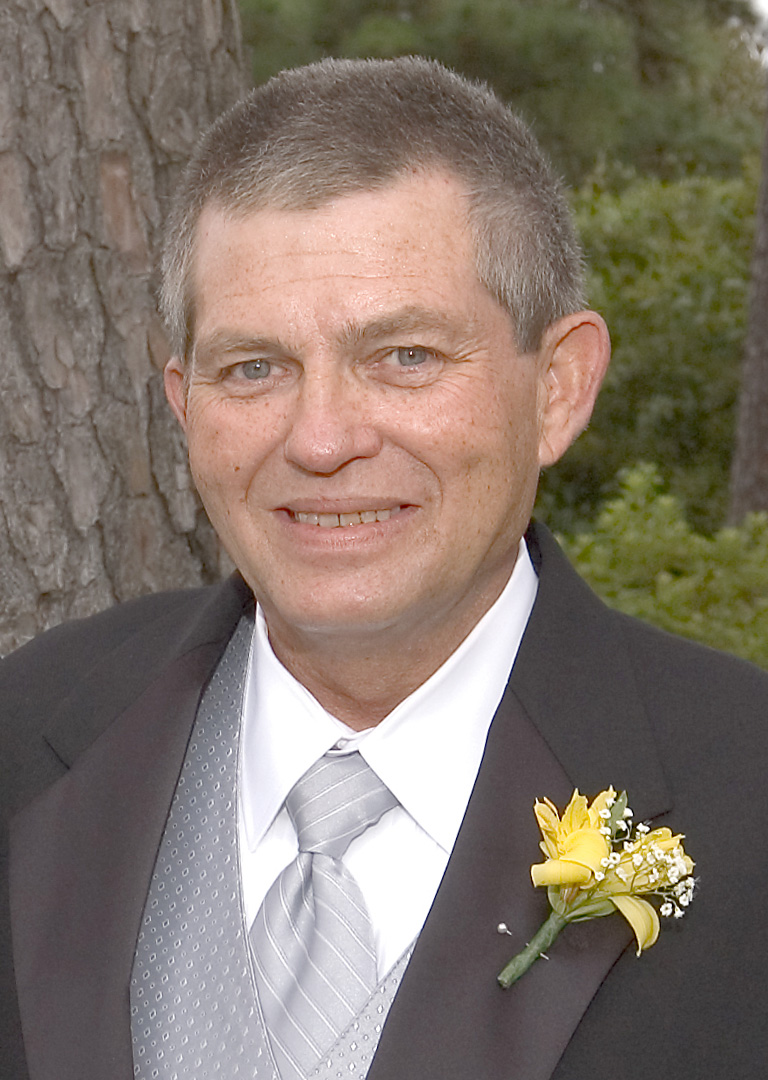 William Terry Monroe, age 70, a longtime resident of the Brookfield Community passed away Friday July 29, 2022, at his home.

Terry was born in Wilmington on February 26, 1952. He was a graduate of New Hanover High School and was retired from DuPont Cape Fear Plant with 30 years of service. At DuPont, he was a First Responder on the Fire Brigade. Terry was a member of Wrightsboro Baptist Church. He also served his community as a member of the Castle Hayne Volunteer Fire Department. He was an active member of the Cape Fear Optimist Club for many years where he once served as President. He enjoyed spending time at his sons’ many ball games throughout their childhood. In his leisure time he enjoyed fishing, crossword puzzles, pulling for NC State, and spending time with his family and pets.

He was preceded in death by his father, William Thomas Monroe and his mother, Ruby Marley Barnhill; a son, Brian Monroe; siblings Carolyn Hardy and Michael Monroe.

A visitation gathering for family and friends will be held from 6:00pm – 8:00pm on Thursday, August 4, 2022, at the Wilmington Funeral Chapel.