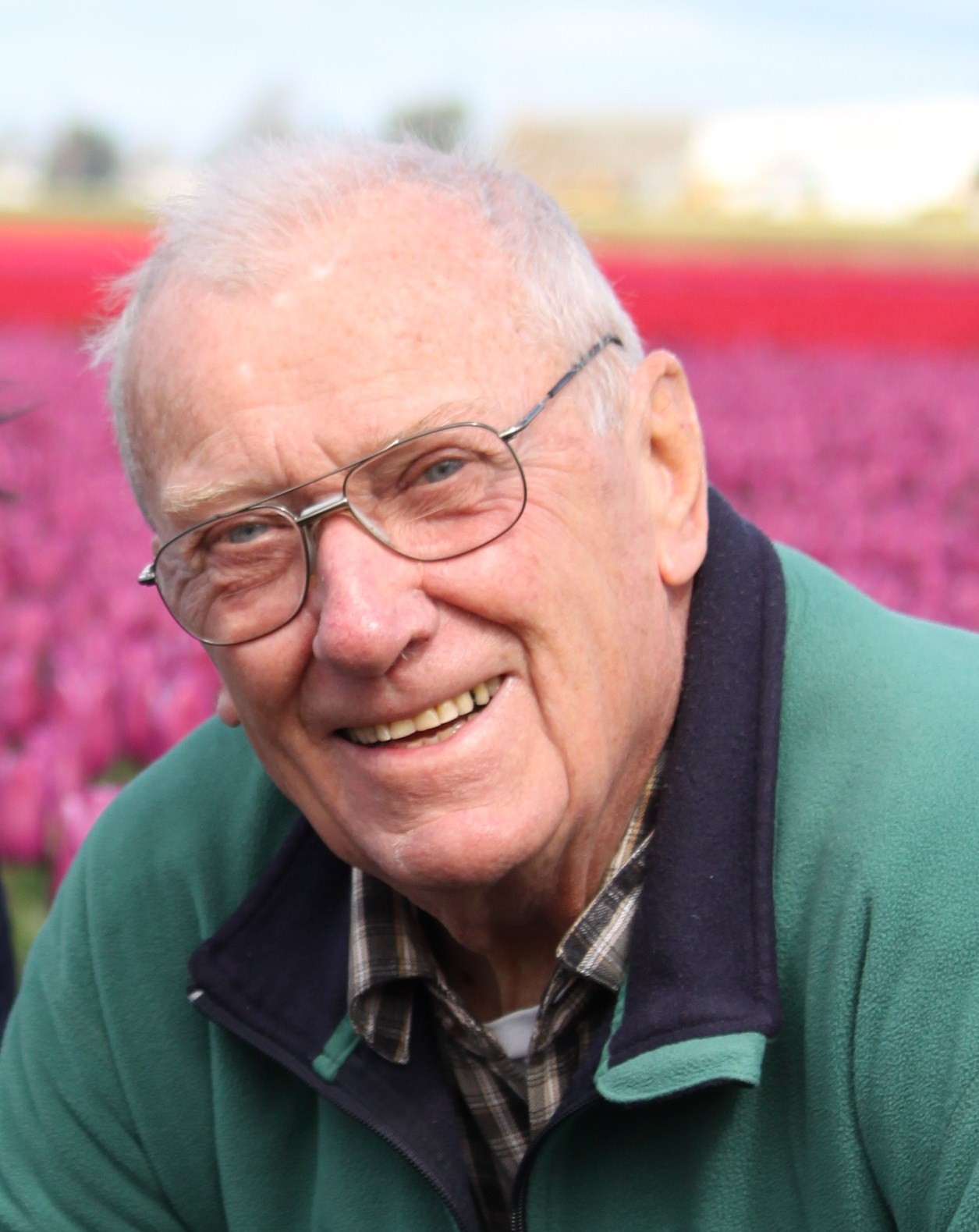 Bill was born to Charles & Gladys Fisher on June 20, 1930 at his childhood home in Glen Rock, NJ. He graduated from Ridgewood High School in 1948 and Newark Collage of Engineering in 1957. He married Andrea Dayton of Spring Valley, NY on July 6th 1963. He worked as a Mechanical Engineer for several companies throughout his career but retired from Howmedica a Division of Pfizer 1994. Bill lived in Glen Rock, NJ for over 65 years before retiring to Hampstead, NC with his beloved wife Andrea. He was a veteran of the Korean War and served in the 11th Airborne Division of the Army as a Paratrooper and Mechanic from 1949 – 1954. He was stationed in Fort Campbell, GA. He was a life time member of the Glen Rock Ambulance Corps, severed on the Glen Rock Board of Health and a retired member of the Wilmington, NC Coast Guard Auxiliary.

Bill is preceded in death by his wife Andrea Dayton Fisher, parents Charles & Gladys Fisher, and his sister and brother-in-law Barbara and Fred Widmayer.

A private gathering will be held at a later date. In lieu of flowers memorials may be given to the Glen Rock Volunteer Ambulance Corps. 700 Maple Ave, Glen Rock, NJ 07452