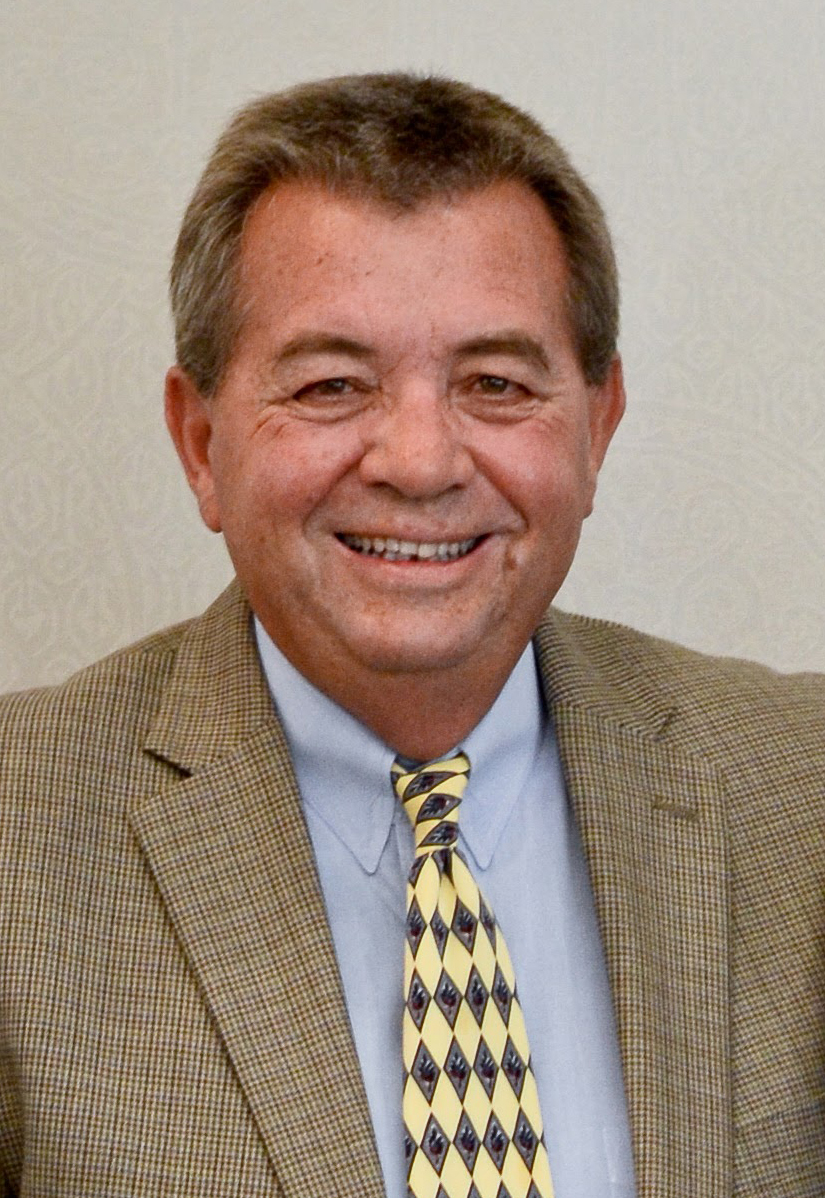 Bill was born in New York December 11, 1948. He was preceded in death by his parents William Thomas Keenan, Sr. and Catherine Elizabeth Conner Keenan.

Bill was a proudly decorated US Army combat veteran serving in the Vietnam War. He was a Purple Heart recipient, Bronze Star recipient, and received the Combat Infantry Badge and Air Medal for his service.

Bill was a member of All Saints Catholic Church in Hampstead and was a retired professional sales representative. Bill was a loving husband, father, and grandfather. He had many great qualities including being very loyal to his family and friends, patriotic, always there for those in need, boldly faced all challenges, and a man of his word. He enjoyed boating, collecting guns, cooking, and was known as a “Grill Master”.

A memorial mass will be held 11 am  Monday, April 9, 2018 at All Saints Catholic Church in Hampstead followed by services and interment at Coastal Carolina State Veterans Cemetery in Jacksonville.