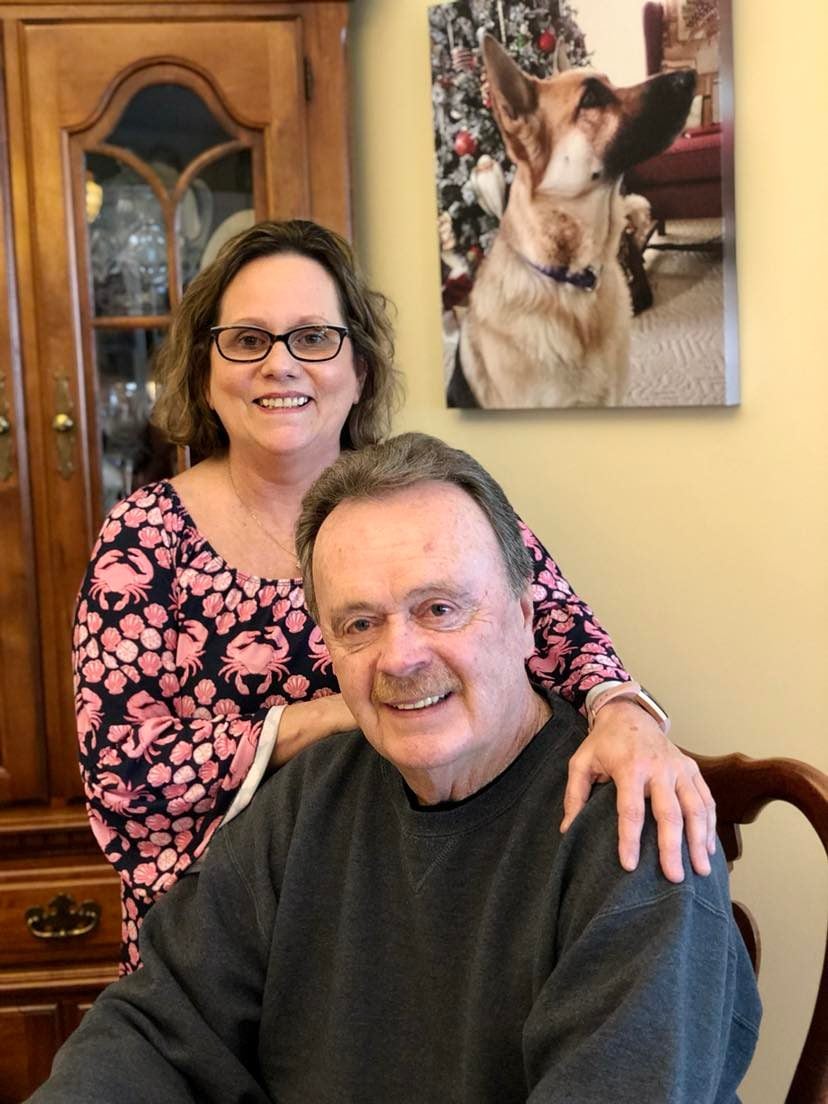 Bill proudly served his country as a firefighter in the United States Air Force.

Bill was a highly respected New York City firefighter with 27 years of dedicated service in several of the busiest companies in the city. Bill retired as a Lieutenant in 1995 stationed on Washington Avenue at Engine 50, Ladder 19, Battalion 26 in the Bronx. Billy remained close friends with many of the men he served with. His son Craig followed in his father’s footsteps as a New York City Firefighter also serving in the Bronx.

Bill was a “UUUGE” Yankees fan and took in many games over the years. Bill was known for his captivating storytelling. Whether it was a story of baseball, his firefighter days, his time in the military or of his childhood memories in Pennsylvania. Bill always had a smile and a joke for the ones that he loved.

After his retirement, Bill‘s love of golf brought him to the coast of North Carolina where he met the love of his life, stole her heart with an S&S Cheesecake (straight from NY) and enjoyed his golden years.

Bill was honored at a private service by his family and friends.

In lieu of flowers, please consider donations in Bill’s name to The Lt. Joseph P. Dibernardo Memorial Foundation at https://www.joeydfoundation.org/.

Share memories and condolences with the family by visiting the “Tribute Wall” on this site.