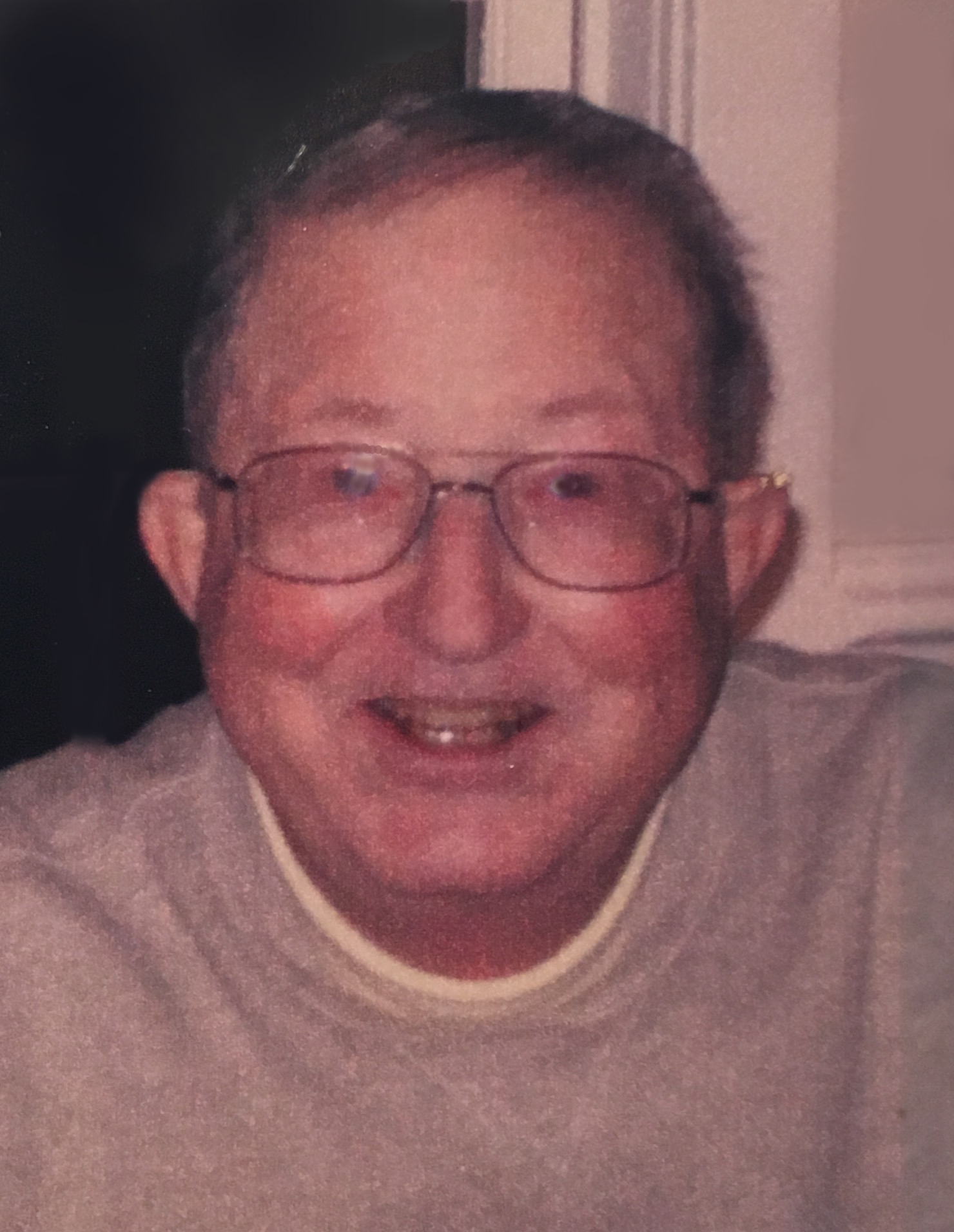 Bill was a native of Athens and is the son of the late Henry and Grace Compton.

He graduated from Athens High School and the University of Georgia where he received his Masters’ Degree.  He was a member of Kappa Alpha Fraternity and upon graduation served as a Lieutenant in the Air Force for four years.  Bill was employed by the University of Georgia and Mercer University as a Director of Computer Services.  He retired to Wilmington, North Carolina where he enjoyed golf and following UGA football.

His urn will be buried in the Oconee Hill Cemetery in Athens, GA.